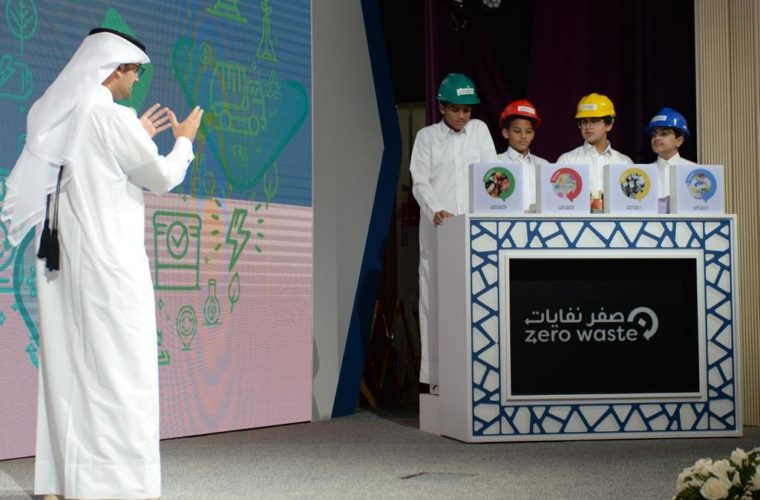 The Assistant Undersecretary for Public Services Affairs at the Ministry of Municipality Engineer Ahmed Mohammed Al Sada said that the campaign aims to reach an advanced level of community awareness of the importance of waste as part of sustainable resource and to achieve many other goals aimed at improving waste management, which helps mitigate its effects on the health of the community, and improving the quality of life, in order to achieve the objectives of Qatar National Vision 2030.

He added that the launch of this national campaign also comes within the great interest that the State of Qatar attaches to the issue of waste recycling, in implementation of the lofty directives of H.H. the Amir Sheikh Tamim bin Hamad Al-Thani, on the need to keep pace with the shift towards clean and renewable energy, and to work to recycle waste.

He explained that in this context, the Ministry of Municipality is implementing many programs, initiatives and events, to deal with all types of waste, reuse it, generate electric power and produce agricultural fertilizer, noting in this context that the Ministry's waste treatment center, which is one of the largest waste treatment centers in the Middle East produces fertilizer, electricity, biogas and recyclable materials. He added that last year, its production reached more than 36 thousand tons of fertilizer, distributed to municipalities, nurseries, and all public authorities in the country, in addition to the production of 264,000 megawatts/hour of electricity and 38 cubic meters of biogas, as well as other iron, plastic and other products.

He stressed that the state's interest in establishing an area dedicated to public factories in the field of recycling had an important role in encouraging recycling industries, pointing out that the number of factories allocated to land in Al-Afja area reached 50 factories, carrying out many activities, including recycling tires, metals, medical waste, electronics and fertilizers, construction waste, wood, oil, plastic, batteries, paper, aluminum, or anything else related to recycling.

He stated that the most important characteristic of the campaign is that it is societal, in which various state agencies and institutions participate and support, governmental, semi-governmental, private, educational and charitable institutions, and civil society initiatives.

At the end of his speech, he expressed his wishes that the campaign would achieve success in terms of mobilizing all governmental, private and community efforts to contribute to achieving its goals and achieving a waste-free society.

During the inauguration ceremony, a film was shown regarding the harmful effects of the spread of waste on public health and the environment, the importance of public cleanliness, and the need to dispose of waste of various forms and types in safe and secure ways, by placing them in the designated places, in addition to a theatrical performance emphasizes the importance of societal awareness of all these implications that make the country free of waste, and the best place to live and work, and thus the need for everyone to contribute to its growth and development. 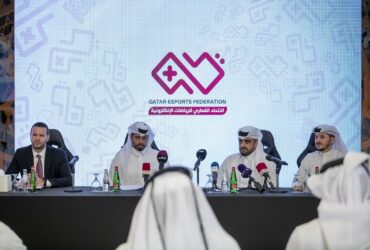 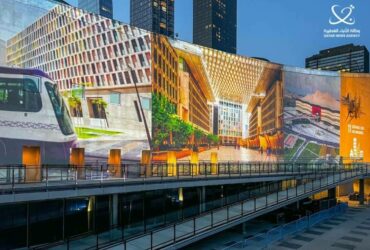 QATAR2022 / NEWS
Qatar launches "Scoring for the Goals" to promote a sustainable 2022 World... 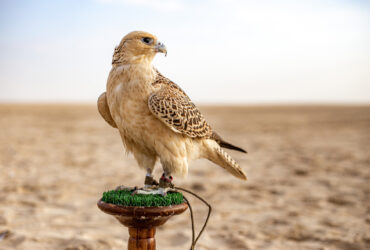 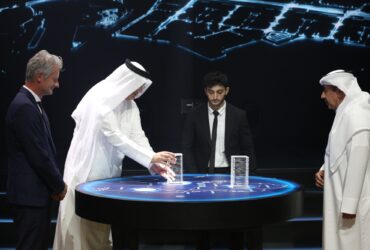 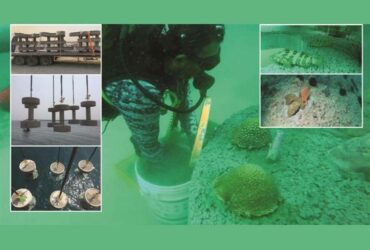 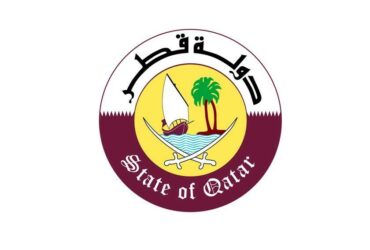