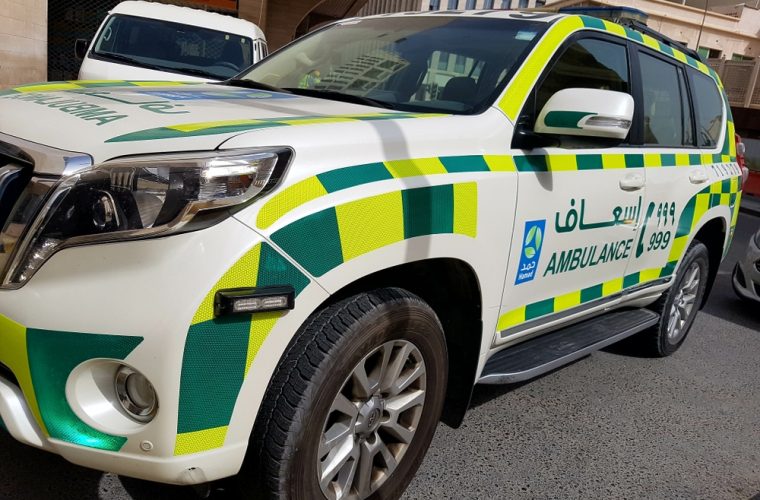 Hamad Medical Corporations (HMC) Ambulance Service has begun a three-month pilot phase for a new international FM radio over-broadcast system which will allow its ambulance crews to alert surrounding drivers of their approach.

The system, the first of its kind in the region, is a more advanced version of a system tested by the Ambulance Service in recent years. The internationally used software enables ambulance crews to send a message to cars up to 300 meters ahead.

When activated by the ambulance driver or crew member, the system overrides the FM radio channel playing inside cars within the signal vicinity and relays the message Warning, ambulance approaching. Give way. Depending on the registered language of the FM radio channel being broadcast in each vehicle, the warning system will play the message in either Arabic or English.

"In a medical emergency, it is vital that our paramedic teams can get to the scene of the emergency as quickly as possible," said Executive Director of Healthcare Coordination and Support Services at HMCs Ambulance Service, Thomas Reimann,

"For the past eight years we have met, and exceeded, the response time targets set by the National Health Strategy 2011-2016 and we are continuously working to further improve the speed and manner in which we respond to calls. The new warning system will help our ambulances navigate through heavy traffic by alerting drivers clearly and concisely about their approach, giving drivers additional time to make way," added Reimann.

"Through a wide range of efforts, including awareness campaigns and community engagement activities at schools and public events, the Ambulance Service has formed a strong relationship with the public. The public is very supportive and understanding of our role and the need to give way to ambulances on the road," explained Rashid Andaila, Senior Manager of Communication Technologies at HMCs Ambulance Service.

"Drivers can hear our ambulance sirens and see their flashing lights up to 50 meters away, but the new warning system will enable us to give warning to drivers much further ahead," added Andaila.

In recent years, the Ambulance Service has consistently promoted its Know the 5 to Save a Life awareness campaign, which is designed to educate members of the community on the correct action to take when calling an ambulance. The new warning technology supports one of the campaigns key messages, asking drivers to give way to ambulances.