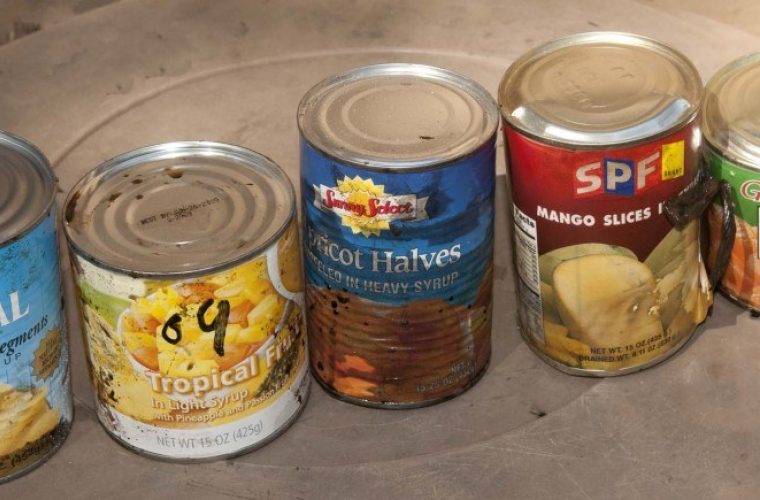 A father and his two children fell ill with a suspected case of food poisoning after they complained they were feeling weakness in the facial muscles, shortness of breath, difficulty in swallowing and had trouble seeing, according to a tweet by the Ministry of Public Health Qatar (MOPH Qatar).

The MoPH Qatar is currently investigating this suspected food poisoning to find out the cause and potential sources of infection. The MoPH has already taken precautionary measures and is trying to get an anti-toxin drug from the manufacturer to treat this kind of food poisoning.

According to a statement released by the MoPH Qatar, the pathological evidence indicates that the symptoms the family experienced are like food poisoning which is caused by the bacteria called botulinum bacteria. This particular bacteria causes botulism food poisoning which is known to affect the nerves in the face, throat and cause difficulty in breathing, and is often found in tinned (canned) food that has been dented, damaged or is swollen (bulging) from the gas due to the botulinum bacteria. This bacteria also often multiplies through tinned meat, like sausages, corned beef and mortadella.

According to the US Department of Agriculture (USDA), though it doesn't happen often, botulism which can be caused by eating from dented, damaged or swollen tins may attack the body's nervous system within 12 - 48 hours of consumption. Symptoms include double vision, droopy eyelids, trouble swallowing and difficulty breathing, and an anti-toxin is required to treat this botulism.

Though no other cases of this kind of food poisoning have been recorded in Qatar recently, it is best to stay away from food in tins that may be damaged, dented or swollen to avoid food poisoning.

Do you eat a lot of tinned food? Do you buy or ignore tins that have dents, are damaged or swollen? Do let us know your thoughts in our Comments section. Like and share the article - it keeps us going!