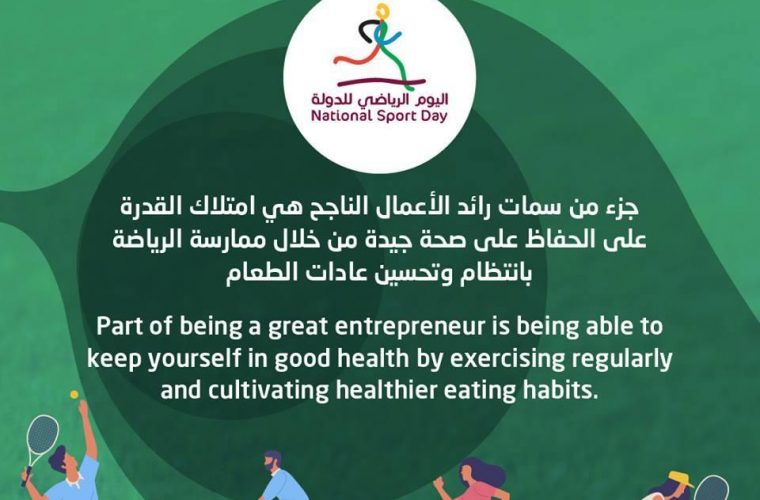 According to a large Danish study, Diclonefac which is a commonly used pain-killer may actually be connected to an increased risk of heart problems.This non-steroidal anti-inflammatory drug (NSAID) is often used to treat arthritis and other painful conditions of the joints and in many countries, is available over-the-counter without the need for a prescription.

Researchers analysed data from the Danish national patient registry and discovered that the rate of first-time cardiovascular events was 20 - 30% higher among those who had who started taking Diclofenac as compared to those that had started taking Ibuprofen or Naproxen, which are also NSAIDs, or Paracetamol (Acetaminophen). These events included heart attacks, development of an irregular heart rhythm called atrial fibrillation, or death from heart-related problems. The study also concluded that the rate of new heart problems was 50% higher for Diclofenac users when compared with people who weren’t taking any painkillers. Altogether, the data had information on nearly 1.4mn diclofenac users, 3.9mn ibuprofen users, 292,000 Naproxen users, 765,000 Paracetamol users, and 1.3mn people not on any of these pain-killers.

“It is important to note that the absolute risk for the individual patient is low,” Morten Schmidt, lead author of the study, told Reuters Health. For example, among every 400 study participants taking Diclofenac, roughly one person per year had a cardiovascular event, his team calculated. A lot less people had cardiovascular events while taking other painkillers.

Schmidt and his co-authors said it was best to try other NSAIDs first before trying out Diclofenac to avoid the risk. Another important thing they said was that Diclonefac should only be available on prescription and, when it is prescribed, it should be accompanied with appropriate warnings about its potential risks and side effects.

The increased risk was apparent even within 30 days of starting the drug and even with low doses, the researchers reported. Schmidt said Diclofenac was also associated with an increased gastrointestinal bleeding risk compared with Ibuprofen.

“The real question is, do these different NSAIDs carry different risks and the study showed that, modestly, Diclofenac appears to be worse,” David Kaufman, director of the Slone Epidemiology Centre at Boston University, who was not involved with the study, told Reuters Health.