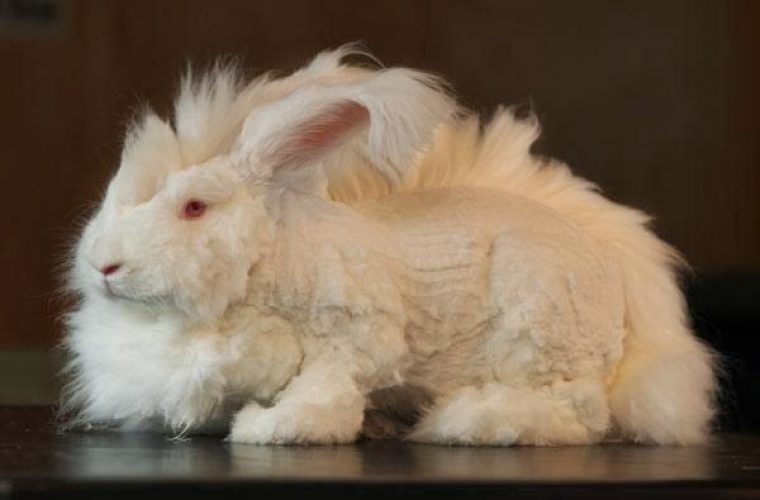 Madrid (AFP) - Spanish clothing giant Inditex, owner of the Zara brand, said Monday it had stopped selling angora garments because of cruelty to rabbits the cosy wool is plucked from in China.

The company, which also owns brands such as Bershka and Massimo Dutti, dropped the soft angora items from its stores last year, a spokeswoman told AFP.

"The Angora products have been removed from the stores, in particular items that were in last year's autumn and winter collection," the spokeswoman said.

The US-based animal rights group PETA launched a campaign in 2013 denouncing the treatment of the angora rabbits in the extraction of their long, silky hair.

The Asian regional branch of PETA released videos of employees pulling out the hair from the skin of screeching live rabbits.

Such wool is also extracted from so-called angora goats and cats, but PETA says about 90 percent of it comes from rabbits in China, which lacks animal protection laws.

PETA said in a statement that other big clothing brands such as French Connection, Calvin Klein, Topshop and Tommy Hilfiger had also banned angora garments.