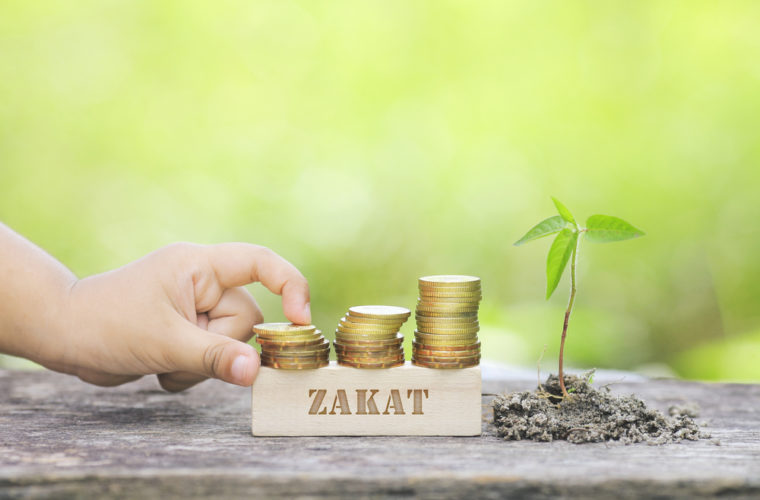 The Zakat Fund of the Ministry of Endowment and Islamic Affairs has urged the public to pay Zakat Al-Fitr on time, pointing out that it is a duty of every Muslim, whether male or female, minor or adult.

This came in a statement issued by the Fund in this regard, in which it specifies the amount of Zakat Al-Fitr for this Ramadan season 1442H (equivalent to QR 15) and that it should be given before the Eid Al-Fitr prayer so that the fund can deliver it to the poor who deserve it.

The Fund indicated that the basic principle of zakat Al-Fitr is to take it out from most of the people's food, which is rice, and the amount is 2.5 kg, with the possibility of paying it in cash at a value of QR (15) as previously mentioned, and the Zakat Fund receives the value of zakat Al-Fitr from the generous public in cash and distributes it to those who are entitled to it as appointed according to the Sunnah of the Prophet.