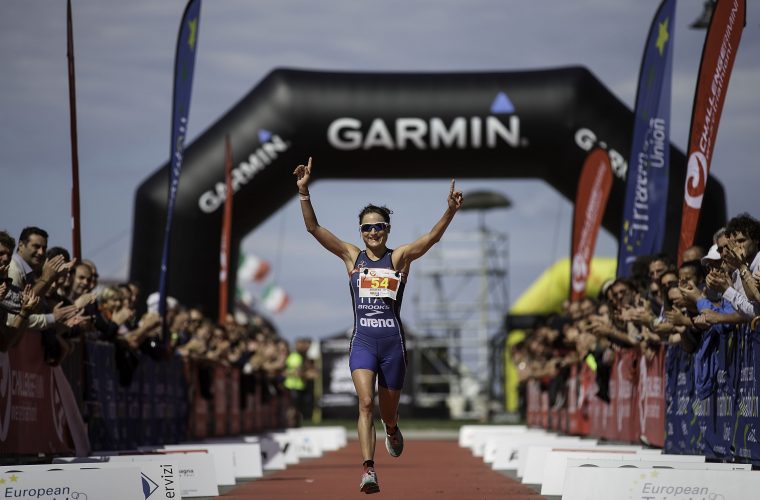 20 international professional men and women will be joining, a record more than 2000 amateur athletes already signed up. These top athletes are from some of Qatar’s key tourism markets including the USA, UK, Germany, Italy, Turkey as well as Spain and Portugal.

The field is lining up with Sir Mohamed Farah, 6-time world champion and 4-time Olymic gold medalist, one of the greatest athletes of all time, in the half-marathon event taking place on Friday, 12 January 2018.

The men’s field includes, amongst others:

Ryan Vail, USA - 5-time All-American at Oklahoma State, he has finished in the top ten in the London, Berlin and New York City marathons.

Abdi Abirahman, USA - Somali-American long-distance runner and one of the world’s top distance runners. He is a four-time Olympian competing for the United States in 10,000m and marathon categories. He finished 3rd in the New York City Marathon in 2016.

Bekir Karayel, Turkey – Leading Turkish middle- and long-distance runner, specialising in marathons, having competed in both the 2012 and 2016 summer Olympics.

The women’s field includes, amongst others:

Gemma Steel, United Kingdom - A top UK runner, who came late to the professional ranks, via an amateur running club background rather than an elite junior pathway. In 2017, she won the Great Ireland Run, Great South Run, Virgin British 10K and came 6th in the Great North Run.

Sara Dossena, Italy - The reigning Italian 10,000m champion, she came 6th in the 2017 New York City Marathon. In addition to being a top road runner she has also held national championships in Cross Country Running, Triathlon and Duathlon.

Allison Kieffer, USA - Top American distance runner and world record holder for the indoor marathon. In 2017, Kieffer placed 5th at 2:29:39 at the 2017 New York City Marathon and she is a past winner of the Miami Marathon.

The elite athletes have expressed their excitement to be coming to Doha to run and experience the destination’s unique offerings. They will be competing for $50,000 in prize money, with equal prize funds for both the men’s and women’s events.

Arne Gabius of Germany commented, "I'm excited to competing at the Half Marathon in Doha;. The race is a great fit into my overall plans for 2018, since I'm preparing for a spring marathon. It will be great to get a break from training and test my fitness against some of the best athletes in the world. This will also be my first time visiting Qatar and my family is travelling with me, which makes it even more exciting. No doubt we will enjoy the weather and we hope to visit some of the cultural landmarks, like the Museum of Islamic Art."

Gemma Steele of the UK added, “I am delighted to be competing in the Half Marathon in Doha. The event offers a great course, some quality competition and a fantastic location in which to train and race. The facilities are top class and the people of Qatar are very welcoming. The organisation has been great too. I shall run my heart out for you!”

Hassan Al Ibrahim, Acting Chairman at QTA said, “We are thrilled to be welcoming the top international champions to Qatar to participate in the country’s largest mass participation event. Their involvement helps us to spread Qatar’s message of welcome to the world, and shines a spotlight on a fast-growing sports tourism destination. We look forward to hosting them with the traditional Arabian hospitality Qatar is renowned for, as well as hosting them on visits to some of our world-class sports facilities.”

Registration fees for the Ooredoo Doha Marathon range between 100 QAR and 250 QAR depending on the participant’s selected course and age. 100% of this year’s fees will be donated to charity.

Are you waiting eagerly for Ooredoo Doha Marathon? Drop us a line in the comments below ! Also, don’t forget to like and share this article.