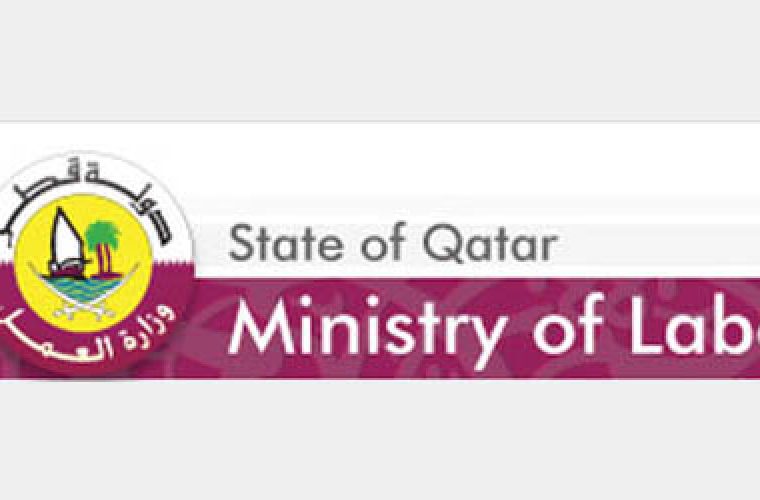 Heavily reliant on foreign labour, Qatar is taking steps to make sure that workers’ housing accommodations are of global standards.

The government is, thus, amending a law (Number 17) that was brought into force in 2005 that specifies terms and conditions for housing workers.

The State Cabinet has approved a draft decision of the Ministry of Labour and Social Affairs which seeks to amend some key provisions of the law (No. 17 of 2005).

The decision was tabled at a routine weekly meeting of the State Cabinet yesterday, and it was endorsed, Qatar News Agency (QNA) reported.

According to the law (No. 17 of 2005), a worker must be given at least four square metres of space for living in a permanent lodging, popularly called a labour camp in Qatar.

And not more than four workers can share a room in such a housing accommodation. In a makeshift labour camp, eight workers are allowed to share a room, according to the law.

The law was brought into force when there was no independent labour ministry and a department (for labour) was part of a ministry of civil service affairs and housing.

After restructuring more than once, a Ministry of Labour and Social Affairs was formed.

The legislation (No. 17 of 2005) bars all kinds of bunker beds (beds over beds) and bans housing workers in passages or near entrances in labour accommodations.

Windows in rooms that house workers must be fitted with devices to ensure that small insects don’t enter. And a room must have sufficient ventilation.

For a bed, a cot must be provided with bedcover and a mattress, says the law.

A worker must be provided with a cupboard to keep his personal belongings, including clothing.

All rooms must have sufficient air-conditioning and bathrooms must have geysers. There must be a water cooler to be shared by every 20 workers, according to the law.

The floor of a room in a labour camp must not be slippery and the entire lodging must be regularly cleaned up and maintained in a proper way. A labour lodging must also have a dining room.

There must be a first aid room if a camp houses more than 100 workers, with a nurse manning it. A camp with 500 workers and more must have a doctor in its employ or on consultation basis, says the law.

Although details of amendments being made to the law were not given by QNA, knowledgeable circles told this newspaper that the more strict conditions might be specified for workers’ accommodations.

The new law is also likely to make monitoring of labour lodgings stricter, it is learnt.