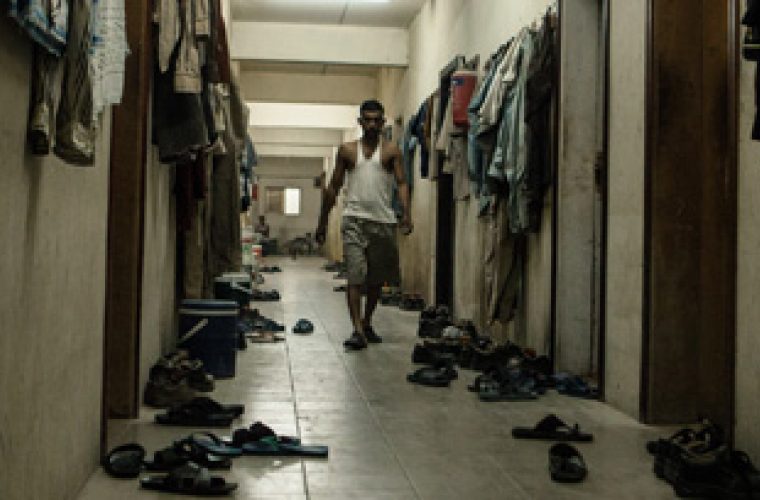 Double-decker beds in makeshift labour camps on construction sites have been banned and construction companies have been asked to follow global norms in housing workers on project sites. The move is part of Qatar’s resolve to substantially improve workers’ rights as the country is launching a slew of mega infrastructure development projects ahead of the coveted FIFA World Cup fixture in 2022. The country’s human rights watchdog has developed extensive guidelines on how construction workers must be housed at worksites, which the developers, contractors and construction companies must follow or their requests to recruit foreign workers would be turned down by the government. No more than four workers are to be housed in a room in a makeshift labour lodging at a construction site and the area allocated to each worker in the shared room must at least be four square metres of free space, says the National Human Rights Committee (NHRC). The above two prerequisites are among a dozen conditions specified by the NHRC in its guidebook for construction companies to compulsorily follow or face the music. The guidebook is to be handed to each construction and contracting company and they must sign a written undertaking at the time of submitting formal requests to recruit workers. Dr Mohammad bin Saif Al Kuwari, member of the NHRC board of directors, told The Peninsula yesterday that as for existing construction projects, the companies will be given one month to change the workers’ accommodations at worksites as per the guidelines or face consequences. “As for ongoing construction projects, the companies will have to change the accommodations according to this guide. We will give them one month after our visit to make necessary changes, and if they are found violating the rules, we will immediately report them to the Ministry of Labour,” Al Kuwari said. He said during routine visits by NHRC officials, many labour camps were found accommodating more than four workers in a room and in more serious cases, some companies were delaying wages and not providing hygienic facilities at camps. In urgent cases that need immediate attention, the NHRC committee visits the workers’ site and notifies the Labour Ministry the same day, whereby the Ministry calls the sponsors or sends the cases to the court. Previously, many companies got away with violating safety standards by pleading ignorance as they said they were not familiar with the rules and regulations, which were primarily in Arabic. The NHRC’s new 20-page guide, available in both English and Arabic, aims to make it easier for everyone to understand the standard for workers’ temporary accommodation, which are based on Qatari law as well as the international human rights standards. “If a company now seeks to employ 100 or 200 labourers, they will first have to sign this guide. This will serve as an agreement between them and us, so that if an inspector from the Ministry of Labour visits a camp, companies will not be able to plead ignorance on safety standards,” Al Kuwari said. The guide also outlines details of first aid and medical services that requires companies to establish a clinic room manned with a dedicated doctor and nurse if the number of workers exceeds 500 in a make-shift labour camp. The guide has been prepared in coordination with representatives from the Ministry of Interior, Ministry of Municipality Urban Planning, Supreme Health Council, Ministry of Labour and Social Affairs and the Qatar Chamber of Commerce and Industry. NHRC will also begin the distribution of the guide among all the companies in Qatar soon. The temporary workers’ accommodation standards also outline specifications on kitchens, dining rooms, food preparation facilities, water, electricity and sewerage systems as well as the ventilation and air-conditioning system in camps. Source : Qatar Chronicle