Work starts on a new expressway 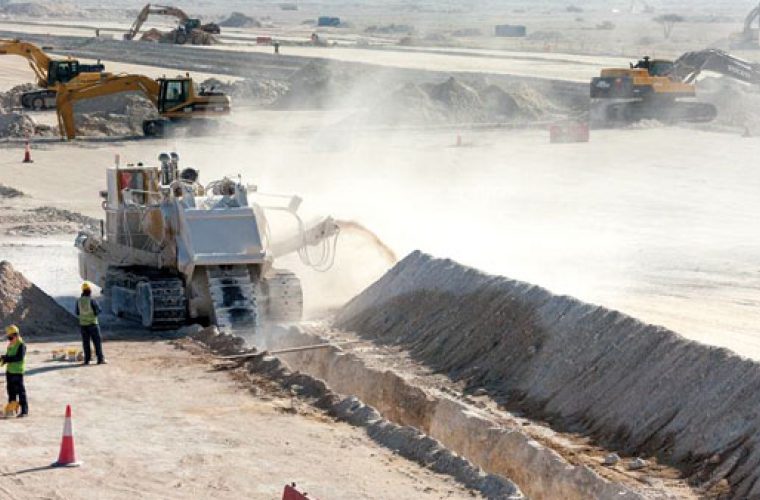 The Public Works Authority, Ashghal, yesterday announced start of work on a new expressway project, the East West Corridor in south Doha, which will connect the Orbital Highway to the Hamad International Airport.

The new East West Corridor road, described as Qatar’s widest, will feature five lanes in each direction stretching from west of Barwa City to Al Matar Street south of the Air Force Roundabout.

The project, comprising construction of 22km of a new dual carriageway, will have eight grade-separated interchanges. They will provide new access to key roads and residential areas like Al Matar Street, Najma Street Extension, Barwa Access Road and the new Al Wakrah Bypass. Work will cover the upgrade and relocation of utilities, new road lighting, installation of an intelligent transport system and storm-water drainage.

The project will see the installation of 2,842m of drainage line and over 140,000m of irrigation lines. Interfaces with metro rail will be accommodated to allow a future long distance rail corridor.

Pedestrian pathways and cycle lanes have been planned. More than 6,000 street lights will be installed on the East West Corridor.

As part of its community outreach efforts and to ensure optimal safety, Ashghal will implement an integrated programme for updating local communities residing around the construction areas. It will distribute flyers in both Arabic and English to all residents and business owners in the vicinity of the construction area. Also, a dedicated 24-hour complaints and enquiries line will be created offering information in Arabic and English.

“With a view to adopting best practices and high standards for environment protection”, Ashghal has appointed contractors to ensure that around 600 trees are moved from the construction site and replanted in other locations