WISH 2018 lights the Lamp for nurses to become leaders 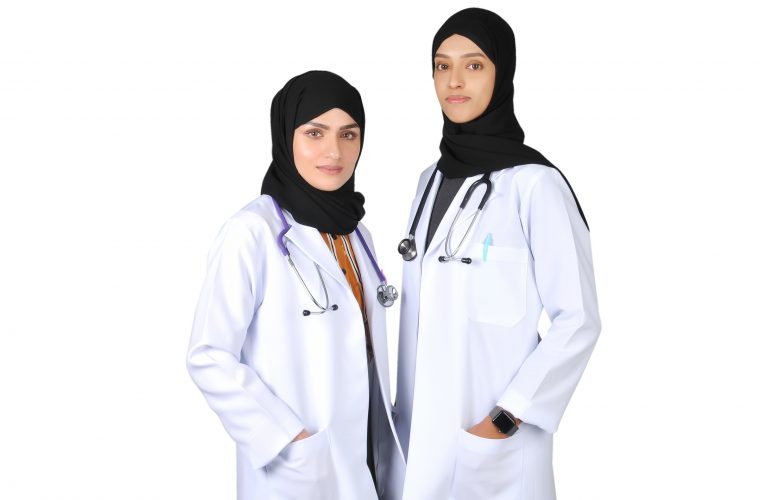 It is over a century since Florence Nightingale passed away peacefully at the age of 90, with her reputation as the founder of modern nursing eternally secured.

The healthcare sector of the 21st Century is one that ‘the Lady with the Lamp’ would barely recognize. Advancements in technology have revolutionized diagnostic capability, immeasurably improved treatment strategies, and – the ultimate goal of the medical profession – extended life expectancy rates the world over.

And yet, the role of the nursing profession in instigating this medical miracle has all too often been overlooked. Nightingale came to prominence in the mid-19th Century as a beacon of hope for soldiers injured in The Crimea War, and warned at the time: “Unless we are making progress in our nursing every year, every month, every week, take my word for it - we are going back.”

Her prescient comments echo down the ages, and could be seen as a call to action for delegates at the World Innovation Summit for Health (WISH) 2018, an initiative of Qatar Foundation (QF), which took place in Doha last week.

‘Nursing and Universal Healthcare Coverage’ was one of the nine themes on the agenda at WISH 2018. Global experts assembled at the summit engaged in animated discussions on how to increase the profile of the nursing profession, and ways to convert nurses into healthcare leaders.

“Nurses have a unique perspective when it comes to observing advancements in medical treatment, and in providing dedicated care to those who are suffering,” says Sultana Afdhal, CEO, WISH. “It is therefore crucial that the healthcare sector capitalizes on this unrivalled knowledge and develops pathways for nursing professionals to become leaders in the field.”

The issue of gender imbalance within the healthcare profession was a central element of discussions at WISH 2018 – particularly in regard to ways to influence perceptions of nursing.

“Currently, although women make up the majority of the workforce in the healthcare sector, only 19 percent of hospital CEOs are female, and only four percent head up healthcare companies,” Afdhal says, quoting the State of Women in Healthcare report, produced by Rock Health in 2013. “So, why does the glass ceiling still exist in the 21st Century, and how can we overcome it? This will be a challenging task, but an achievable one if all stakeholders join efforts.”

According to a 2017 survey conducted by Rock Health of over 300 women in the healthcare industry, nearly half (45.4 percent) of respondents believe it will take 25 or more years until gender parity is achieved in the workplace, while only 7.5 percent say it will happen in the next five years. Worryingly, 16.1 percent of those surveyed predict that gender parity will never be accomplished.

This year’s summit attempted to address these concerns through the formation of the WISH Women’s Circle. Comprising female CEOs and industry leaders, the forum has been assembled to promote the advancement of women in healthcare leadership roles – and nursing is a key area of focus.

“Gender imbalance is clearly a serious issue within the medical profession, and, in many ways, it is aggravated by the traditional viewpoint that doctors should be male and nurses should be female,” says Afdhal. “Part of the mission of the WISH Women’s Circle – and other initiatives at this year’s summit – is to expose this perception as a myth.”

On a global level, only around 10 percent of nurses are male, although there are exceptions – Iran, for example, where the figure is closer to 25 percent. WISH 2018 attempted to assess the reasons for such a disparity through a discussion entitled: ‘What can be done about the lack of men in nursing globally?’

According to moderator Steve Ford, editor of Nursing Times, gender disparity in nursing is indicative of societal attitudes that have not moved with the times. “In an era when women are at the forefront of discovery, innovation, and leadership, the nursing profession has been slow to embrace gender equality,” says Ford. “And, while there are signs that attitudes are changing, our panelists agree that more needs to be done to increase male representation in what is an extremely rewarding profession and – by extension – to facilitate the transition of women from nurses to industry leaders.”

Lord Nigel Crisp chaired the Research Forum on Nursing and Universal Healthcare at WISH 2018. He believes that wholesale improvements are required within the industry, together with a holistic approach, in order to alter perceptions of the nursing profession.

“Investment is needed in nursing and midwifery, as well as effective legislation, regulation, education, and employment practices,” he says. “There also needs to be a fundamental shift in policy at a global level to recognize what nurses and midwives can achieve if enabled to do so.”

Despite the challenges facing the nursing profession, WISH 2018 has also highlighted inspirational stories of progress within the sector. The summit’s ‘Young Innovators’ exhibition featured 10 potentially groundbreaking healthcare inventions, and the creative young minds behind them. They include Dalal Al Sharshani and Munira Aden, nurses in Qatar’s health system who have created a practical application to improve patient experience. Their ‘iCommunicate’ invention looks set to remove language barriers between hospital staff and patients.

Al Sharshani says: “In hospitals, language barriers can cause misunderstandings between patients and nurses, negatively affecting the patient outcomes and quality of care delivery. That’s why we created these communication cards.”

WISH, alongside other healthcare stakeholders, is working tirelessly to promote the nursing profession in Qatar. One of its major priorities is to increase the number of local residents choosing nursing as a vocation. There is a recognition that part of this process involves influencing societal attitudes.

Enaam al Naimi is a nurse leader at Hamad Medical Corporation, and is an inspirational figure who has demonstrated that career advancement is possible within the nursing industry. And yet, when she was starting out, Enaam had to overcome the reservations of her family before embarking on the path to success.

“At first, my family did not accept my profession,” she recalls. “But over time, when they saw my work and how important it is, they became proud that I had become a nurse.

“I chose this profession out of love and conviction, as it enables you to contribute to healing patients and sympathize with them. It is a career through which you can give and help people. I hope nursing will receive more attention, with more Qatari men and women choosing nursing as a profession.

“I am proud of the nurses working in the emergency room, as they are able to meet challenges they face with patience, commitment, and determination. My one wish is for nurses around the world to be recognized for their skills, valued for their compassion, and given a chance to lead.”

It is a wish that Florence Nightingale, the Lady with the Lamp, would doubtless have shared.