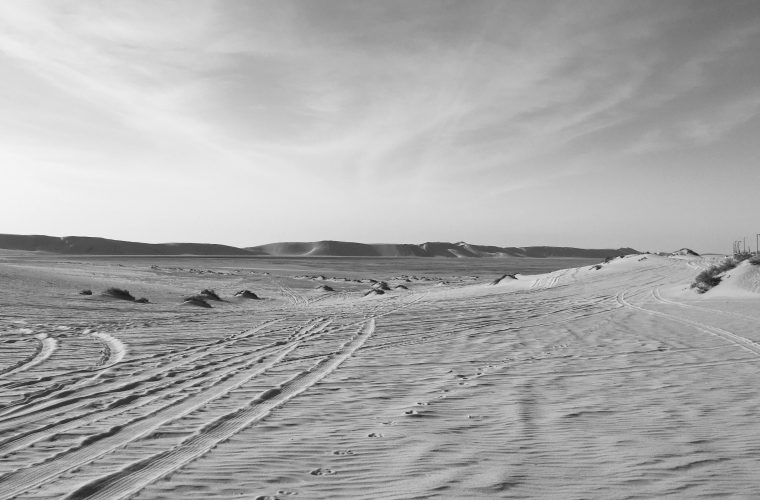 Doctors have advised people to stay indoors as much as possible as windy and dusty conditions continue in Doha and other parts of Qatar.
The country experienced yet another day of strong winds, dust and low visibility, along with high temperatures, yesterday. Similar conditions have been forecast for today as well.
While health facilities generally did not reportedly witness any surge in the number of patients during the daytime, physicians said the impact of the dusty conditions could become clearer by today. They also advised everyone to take adequate precautions in order to avoid health complications.
Dr Waleed Awad Salem, consultant physician at the Emergency Department of Hamad Medical Corporation (HMC), said there were not many patients yet who visited the centre due to dust-related ailments.
“However, we at the Emergency Department are fully prepared to face any situation emerging out of the windy weather. Today (Wednesday), we had only very few asthmatic patients visiting the centre, though we had expected more. But we advise everyone to take adequate preparations against the dusty and windy weather and adopt preventive measures,” Dr Salem said.
“The HMC has provided tips to cope with such weather conditions on a number of occasions. It is advisable for people not to go out in such weather unless it is necessary. We advise everyone to remain indoors as much as possible. Asthmatic patients must always have their medicine handy in case they develop any signs of the disease. Residents also must make sure to clean all the windows and ensure that all doors and windows are shut tight during the entire dusty and windy spell,” he noted.
A doctor from Aster Qatar, too, said the impact of the dusty weather could be felt by today. “There might be more people suffering due to the dusty weather conditions. I would advise everyone not to get exposed to the winds and also try to avoid going into the open. In particular, workers engaged in open areas must take enough precautionary measures while working in such conditions,” he cautioned.
Meanwhile, many residents feared that the inclement weather could lead to cough and cold, especially among children, as well as more serious complications such as asthma. “It has been very windy and dusty of late, especially on Tuesday and Wednesday, and such weather can cause serious ailments if it continues. Also, while driving to and from my workplace, I found it difficult to manage my vehicle (an SUV) at times due to the strong winds,” one of them said.
Motorists complained of low visibility due to dust and difficulties faced in controlling vehicles at high speeds while driving through open areas in the Doha suburbs.
Sand and dust could be seen swirling across roads and the situation was particularly alarming on highways, said commuters.
On its part, the Qatar Met department advised people to drive safely on highways as visibility had dropped sharply in some areas due to dust and winds. It also re-issued a list of safety precautions - prepared in co-ordination with the Ministry of Public Health - to be followed during dusty conditions.
Meanwhile, today’s weather forecast says strong winds are expected in most areas along with poor visibility due to dust. Similar conditions, as well as high seas, are likely offshore as well.
The wind (northwesterly) speed will be 20-30 knots inshore, reaching a high of 45 knots at times in some places during the day and decreasing to 15-25 knots by night. Offshore, the wind (northwesterly) speed will range from 20-35 knots, going up to 42 knots in some areas occasionally, while the sea level may rise to 14ft.
The detailed forecast also states it will be hot during the day inshore, while dusty conditions will prevail in most areas. This will change to slightly dusty conditions by night. Visibility, meanwhile, may drop to 2km or less in some places at times.
It is likely to be dusty in offshore areas as well.
A maximum temperature of 43C is expected in Doha, Mesaieed and Wakrah today, followed by 42C in Al Khor. Yesterday, a maximum of 44C was recorded in Doha (airport area), 43C in Wakrah, Mesaieed, Al Rayyan and Turayna, and 42C in the Qatar University area, Al Khor, Sheehaniya, Batna and Karana. (Source)