Will Doha make the cut in Athens for the Olympics? 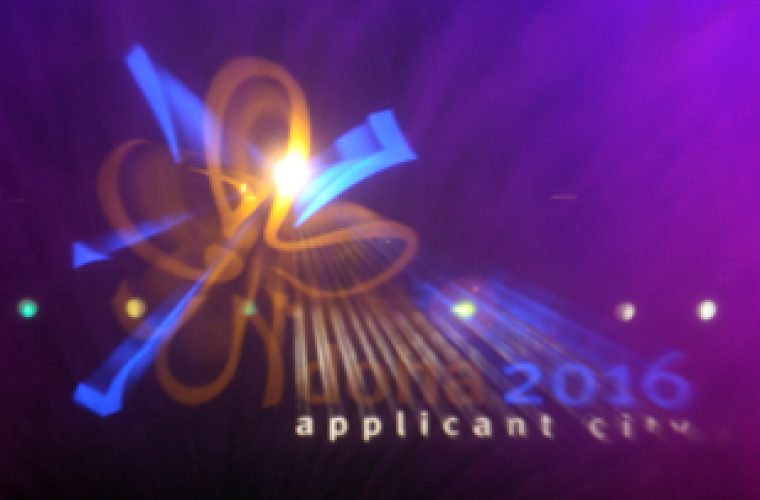 In addition to this article, also see my blog post on http://blog.iloveqatar.net Will Doha make the cut? The answer will be out this evening when the International Olympic Committee (IOC) trims the list of seven cities aiming to host the Olympic Games in 2016. The Qatari capital is competing with Chicago, Madrid, Tokyo, Rio de Janeiro, Prague and Baku. No Arab city has ever bid for the Olympic Games. With the group of seven in the running, the IOC board is expected to restrict the field to a maximum of five or minimum of three candidates. "I would think four or five," IOC executive board member Gerhard Heiberg said here yesterday. Today's much publicized decision will kick-start a high-profile bidding contest that will end on October 2, 2009, when the full IOC votes by secret ballot at an Executive Committee session in Copenhagen, Denmark. According to Hassan Ali bin Ali, Chairman of Doha 2016 Bid Committee, his team is brimming with confidence ahead of the make-or-break announcement today. "Our bid is a strong bid," Ali said before leaving for Athens, where the IOC meeting takes place today. "We have 70 to 75 percent of our venues ready for the Olympics. We are confident that we have submitted a comprehensive application file to the IOC. We feel that we have a strong technical bid in terms of sporting infrastructure," Ali pointed out. It is worth recalling that Doha is the sports hub in the Middle East. The city, host of the 15th Asian Games in December 2006, houses the world's largest indoor sports facility and attracts the names that matter in the world of sport on a regular basis. A sleepy town a decade ago, Doha now rivals modern-day cosmopolitan cities of the world with its amazing array of huge shopping malls, scores of sporting arenas and high-rise structures mushrooming all over the city. "For Doha, the bid to host the Games in 2016 is part of our overall mission to turn Qatar into a role model of economic and social transformation in the region - by bringing the Olympic flame to the Arabic-speaking world for the first time," Ali explained. Doha has proposed to hold the Games in October 2016. The Pen