WHO calls for tax hike on tobacco in GCC 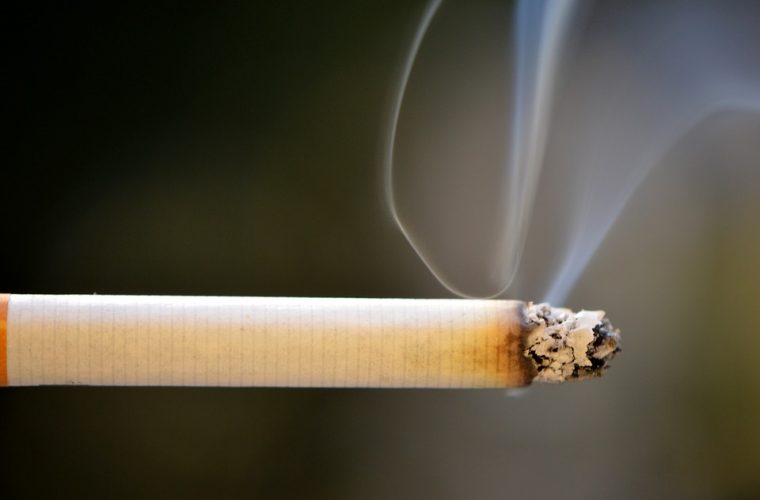 All the GCC countries should impose more taxes on tobacco products and make them expensive in order to curb the menace of smoking, an official of World Health Organisation (WHO) has proposed.

“Imposing more taxes, is one of the best options to reduce the use of tobacco, especially among the youth and children,” suggested Fatimah El-Awa, regional adviser, Tobacco Free Initiative, WHO-Eastern Mediterranean Regional Office.

During a recent media workshop in Doha, the WHO official pointed out that most GCC countries impose only customs taxes on tobacco products, leaving their prices considerably low.

“If more taxes are imposed, the prices will go up and the consumption is likely to come down as seen in many other countries,” stated El-Awa, who felt that tobacco companies will keep making more profit otherwise.

“In the GCC countries, tobacco companies are gaining 70-80% of the revenue from the industry, whereas the government is getting only about 20-30%. In an ideal situation, it should be the opposite so that the tobacco companies do not benefit greatly from the sale of their products.”

The official maintained that evidence from countries of all income levels, shows that price increases on cigarettes are highly effective in reducing demand.

“Higher prices induce cessation and prevent initiation of tobacco use. They also reduce relapse among those who have quit and reduce consumption among continuing users,” she noted.

The WHO official maintained that tax increase is highly effective in high income countries too. “Between 2000 and 2014, cigarette prices more than doubled in the UK, while smoking prevalence and illicit trade decreased and tobacco excise revenues increased,” she recalled.

“On average, a 10% price increase on a pack of cigarettes would be expected to reduce demand for cigarettes by about 4% in high-income countries and by about 5% in low and middle income countries, where lower incomes tend to make people more sensitive to price changes. Children and adolescents are also more sensitive to price increases than adults, allowing price interventions to have a significant impact on this age group.”

However she maintained that effective legislation can control such moves, citing the case of the UK in controlling illicit trade. (source)