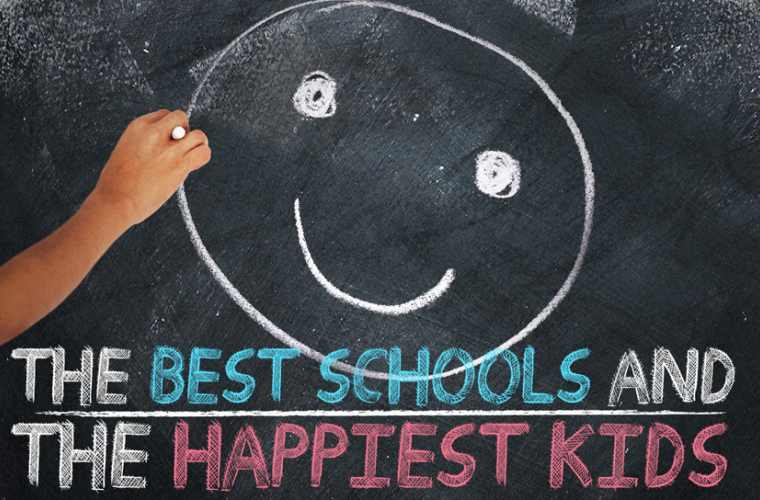 Based on a survey conducted that Qatar was a part of, it's sad that we rank the lowest (out of the countries surveyed). On the chart, Qatar ranked lowest for test scores and happiness. Our country has been putting an emphasis on improving education and turning the nation into a 'Knowledge based economy'. There is no doubt that this is an important topic for the nation. It's part of the Qatar 2030 vision afterall.

You could argue that Qatar, being a young country, has only just begun focusing on education compared to much older countries. Recently there has been quite a strong opinion by influential people in the educational sector that agree that more can be done and that the standard of education must be increased for students to compete in the international market.

On the bright side, the only direction we can move is up! Read on. 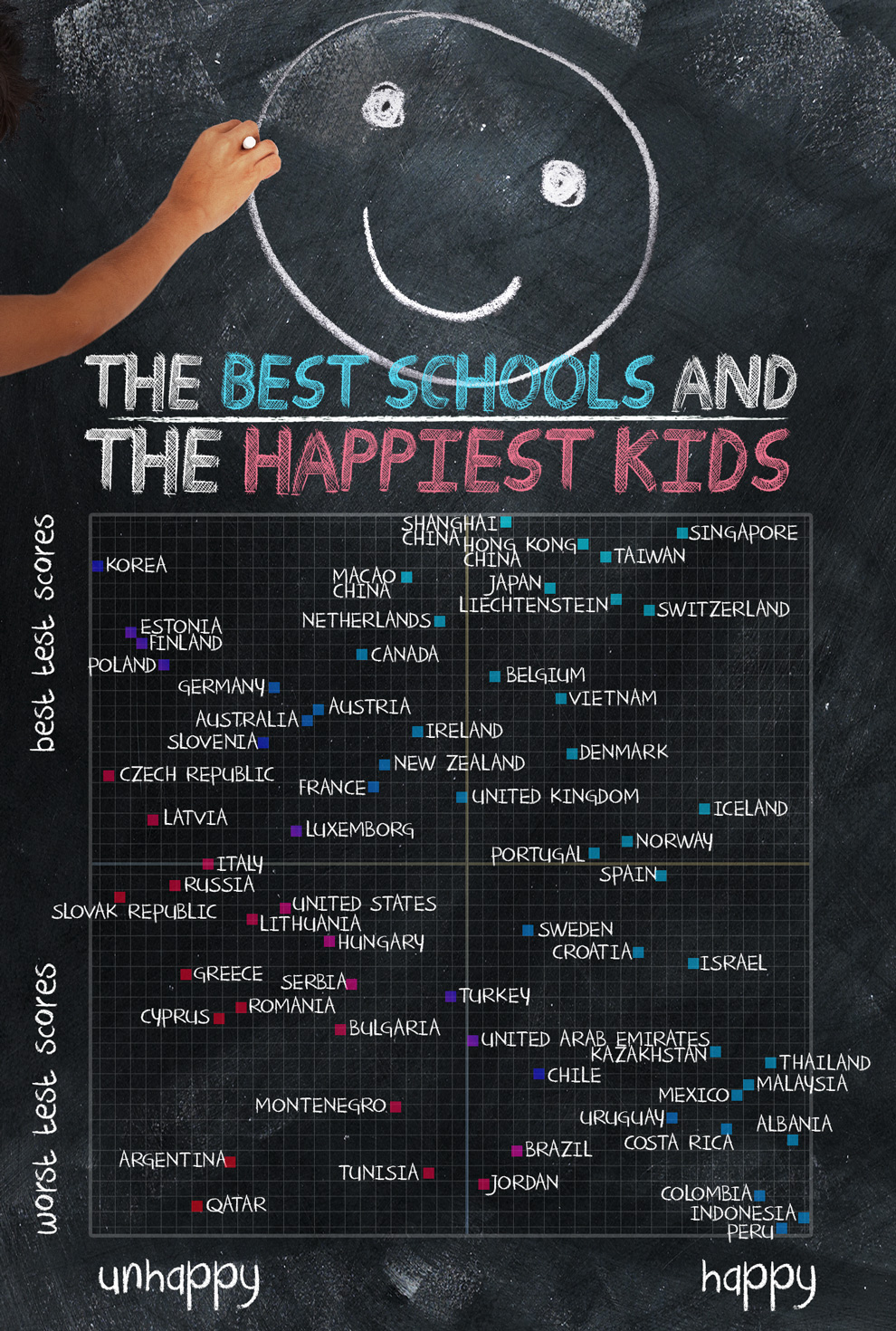 The Organisation for Economic Co-operation and Development’s triennial international survey compared test scores from 65 countries. Happiness was ranked based on the percentage of students who agreed or disagreed with the statement “I feel happy at school.” Test scores were ranked based on the combined individual rankings of the students’ math, reading, and science scores.