When in Arabia- ”try” as the Arabs? 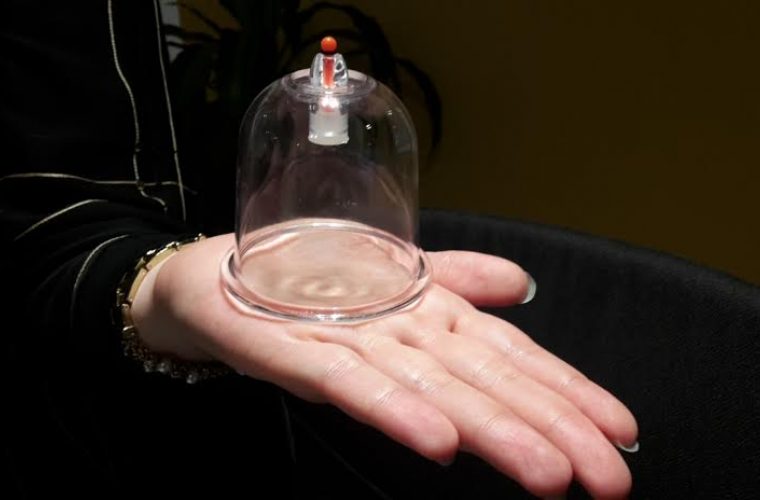 Be a little daring and try traditional blood cupping/ hijama therapy while in Qatar.

Hijama therapy, as it is called in Arabic, is an ancient holistic therapy practiced in the Middle East, North Africa, and China, which involves fine cuts to the skin and drawing blood with suction cups. The suction cup is usually made of glass, bamboo, or plastic jars. It is practiced on specific days in order to be most effective.

Some of the ILQ team braved-up and tried it out. Firstly, always make sure the blood cupping therapist is hygienic. Make sure they use new disposable cups and the little blade is new and also disposable. The little cuts that are performed on your back are painless. The cups with the suction are applied which were also painless. Immediately after the treatment enjoy some sugar products such as juice, honey or dates. Before doing the Hijama therapy you should fast for 4 hours prior to the treatment and if you want to shower then it should be done at least 2 hours before doing the treatment. At the end of the experience you may feel refreshed or exhausted.

Regardless, it is advised not to do any strenuous activity after and having a shower for 24 hours. Its is also advised to avoid milk, dairy products and meat for 2 days.

Hijama is believed to cure various ailments and diseases, loosen muscles, relieve chronic pain and help remove toxins from the blood. After the Hijama treatment the skin usually turns blue, red or purple and the skin discoloration can last for days, even weeks. Your back may look like a pepperoni pizza afterwards. The treatment is rarely painful, but some have said they found discomfort trying it out.

It is also recommended to consult your physician or doctor prior to doing the Hijama therapy.

Many people in Qatar have experienced positive results with Hijama treatments. If you feel like you want to have a unique and different twist to a massage then you should definitely try this treatment out!