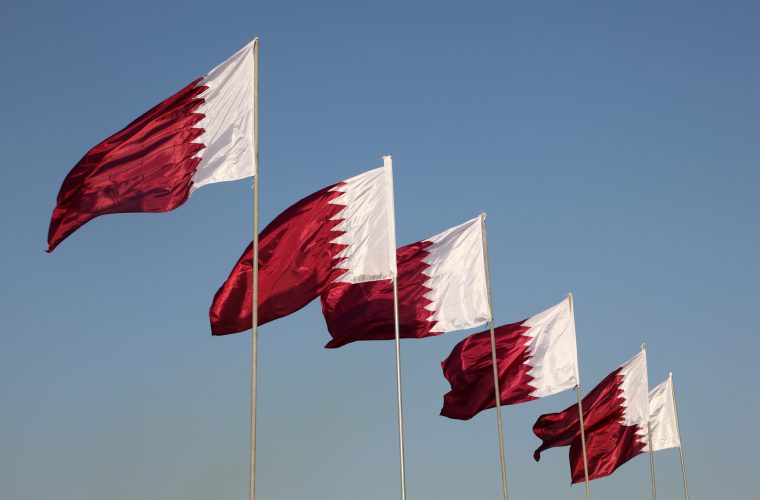 CEO of Qatar Airways, Akbar Al-Baker said that the airline’s operations are largely unaffected and are running smoothly. The four countries who placed the air embargo said that it only affects Qatari airlines or airlines registered there.

After banning Qatari planes from using their airspace, Egypt recently announced that airlines not registered in either Egypt or Qatar will be allowed to use the airspace to fly to and from Qatar.

The Prime Minister of Iraq, Haider al-Abadi said he is opposed to the isolation of Qatar by other Gulf countries because of the difficulty it will cause ordinary citizens.

Qatar, one of the largest producers of helium, has closed down two of its helium plants after the economic sanctions imposed by neighboring countries. While LNG exports remain unaffected, Qatar is a major producer of helium and its supply has been completely cut off, according to Kornbluth Helium Consulting.

The Foreign Minister of Saudi Arabia said he is against the branding of the measures taken against Qatar as a “blockade.” He said that Qatar is free and their ports are open, the only thing that they are restricted from is using Saudi’s space and that Qatar’s air carriers cannot fly through Saudi airspace.

United States Ambassador to Qatar, H.E. Dana Shell Smith is ending her term as ambassador and will be leaving after having served as ambassador in Qatar for three years.

A prominent human rights lawyer has been arrested in Bahrain after he sued the country’s government over their blockade of Qatar. The Human Rights Watch has said that the closure of media outlets and the criminalization of speech that sympathizes with Qatar is a violation of freedom of expression. Middle East director at the HRW, Sarah Leah Whitson said “Individuals have a right to express a variety of perspectives on current events.”

Russian President, Vladimir Putin spoke to the King of Saudi Arabia and discussed the blockade with Qatar, saying that it would affect the chances of having a peaceful end to the war in Syria.

UAE’s Ambassador to the United States said that there is no military aspect to the conflict with Qatar. He did, say, however that more economic pressure might be put on Qatar.

The Qatari football team, after a World Cup qualifier match against South Korea could face disciplinary action after wearing t-shirts with a viral sketch of the Emir of Qatar on them in support of him and the country after the blockade by countries in the GCC. They might be facing action because all religious, political and commercial messages are prohibited on shirts worn by players during matches.

After Djibouti and Eritrea sided with Saudi Arabia in the GCC fallout, Qatar pulled its peacekeeping troops from their border.

President of Turkey, Recep Tayyip Erdogan continues to criticize the ban against Qatar and has said that the measures taken were unnecessary and un-Islamic. “It’s as if a death penalty decision has been taken for Qatar, he said in a speech at a parliamentary meeting in Ankara.

US Secretary of State, Rex Tillerson said that classifying the Muslim Brotherhood as a terrorist organization and blacklisting them would complicate the relations of the US in the Middle East. He attributed his comments to the fact that the organization has become “somewhat segregated in its ranks.”

After Qatar’s request, the United Nations aviation agency said they would review the closure of airspaces to Qatar. This development also comes after the CEO of Qatar Airways said that this move by neighboring countries should be illegal.

Qatar has signed a $12-billion USD deal to buy F-15 fighter jets from the US, just a few days after US President Donald Trump and US Secretary of State, Rex Tillerson made conflicting comments about their stance on the Qatar-GCC fallout.