What’s in a name? It can break up your marriage 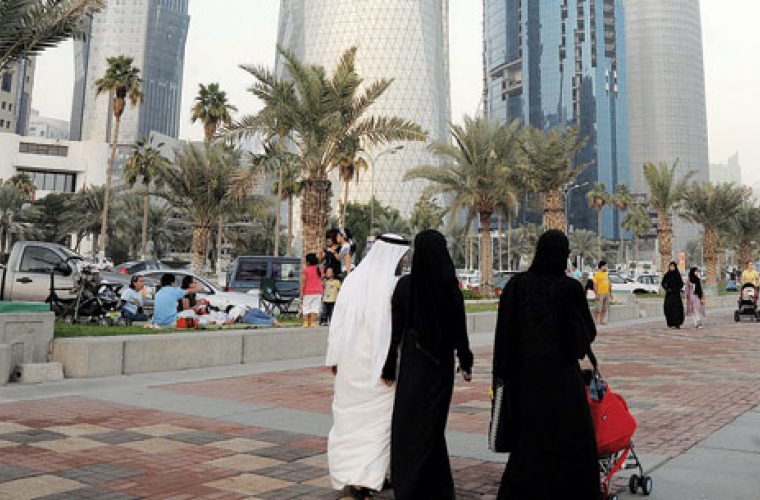 Some Qatari marriages are so fragile that they can break due to as trivial a reason as a fight over naming the first child, says a charity organisation.

Local charities are now getting increasingly involved in marriages and providing pre-marital counselling to prospective couples, aside from helping them financially.

The idea is to check the alarmingly rising rate of divorce in the Qatari community.

A charity official involved actively in pre-marital orientation programme said sometimes divorce takes place due to trivial reasons. Naming the first child can, for instance, lead to a breakup. “The wife wants the child to have some name while the husband opposes it. This can lead to a fight and eventually divorce,” said the official, citing an example.

Charities, however, insist that divorce is not common among marriages solemnised by them.

Qatar Charity maintains none of the 100-odd marriages it has helped solemnise has ended in divorce.

“We provide pre-marriage counselling and QR50,000 in cash to a couple,” said the official. “Our pre-marital counselling programme is so effective that some people say it must be made mandatory.”

Lawyers, on the other hand, say the Qatari law provides so much privilege to a divorced woman that some women can be encouraged to seek breakup. “There are some women who seek divorce immediately after marriage due to the privileges they stand to get such as a house and maintenance allowance,” said lawyer Yusuf Al Zaman.

But such women are very few. Some divorced women additionally get state dole provided they fulfil some conditions, Al Zaman added.

The court doesn’t allow a divorce so easily. A committee is set up to try rapprochement between couples and gives a report to the court.

Lawyer Osama Abdullah Abdul Ghani said Qatari laws give more privileges to women so they should be reviewed to be balanced.

“But I would not favour a review because too much involvement of law in family affairs is not good for family and social stability,” said the lawyer.

Prominent Islamic cleric, Sheikh Ahmed Al Buanain said one of the reasons of the high rate of divorce in the Qatari community is that marriages are fixed and solemnised quickly.

Most divorces take place within three years of a marriage because couples don’t spend enough time with each other, he said.