What is Hijri New Year? 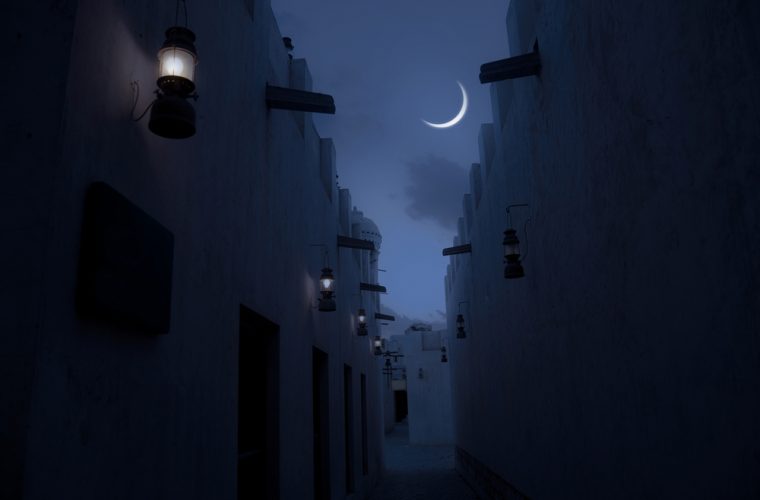 The Hijri New Year also known as Arabic New Year is the day that marks the beginning of a new
Islamic year. The calendar was prepared as a result of the confusion on calculating the days, after the death of Prophet Mohammed (PBUH). It was first introduced by the close companion of the Prophet, Umar ibn Al-Khattab during his leadership of the Muslim community, in approximately 638 A.D.

What does Hijri mean?

Hijri is derived from the Arabic word Hijrah, which means "migration". In the religious context, it specifically refers to the migration of Prophet Mohammed (PBUH) that took place more than 14 centuries ago. The migration (Hijrah) is one of the important phases of Islamic history, as it was the first step in the formation of the first Islamic State in Madinah.

How does the year calculate?

The first year in the Islamic calendar, Hijri 1, corresponds to the year 622AD - the year of the emigration of Prophet Mohammed (PBUH) and his followers from Mecca to Medina. All religious duties, such as prayer, fasting in the month of Ramadan, and pilgrimage, and the dates of significant events, such as the celebration of holy nights and festivals, are calculated according to the Islamic calendar

The Islamic calendar (or Hijri calendar) is a purely lunar calendar, and not solar like the Gregorian calendar. The beginning and ending of each month are determined by the sighting of the crescent moon. Since the average interval between new moons is 29 days, 12 hours, 44 minutes and 3 seconds, the lunar months alternate between 29 and 30 days in length. Any given month will have 29 days some years and 30 days in others. The new moon must also be visually sighted for the new month to start; mathematical calculation is not valid.

What are the months on the Hijri calendar?

The names of the 12 months that comprise the Islamic year are: