What does ‘Eid Mubarak’ mean? 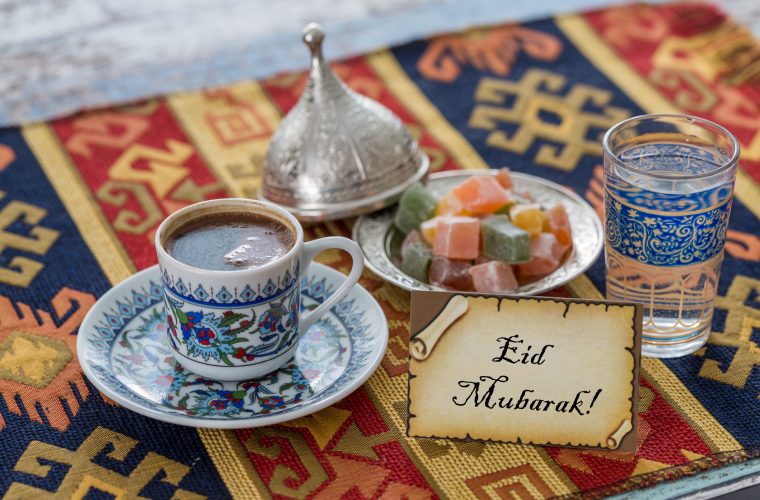 Whether it’s Eid Al Fitr or Eid Al Adha, Muslims all around the world, rich or poor, can be seen celebrating these two significant occasions of the Islamic calendar. Different cultures around the world have their own distinct Islamic traditions along with the must-do rituals that are followed by all Muslims during the two Eids which include the Eid prayer, giving charity, sacrificing an animal (in Eid Al Adha only), sharing meals with friends and families, exchanging gifts and goodwill, greeting each other with lots of love and the phrase ‘Eid Mubarak’ in most countries around the world.

All over social media and in emails, you will see messages with ‘Eid Mubarak’ when either of the two Eids are ongoing. The messages may be slightly different depending on which Eid is being celebrated. During Eid Al Fitr, you may see messages with ‘Eid Fitr Mubarak’ and during Eid Al Adha, they may be ‘Eid Adha Mubarak’. Essentially, the essence of both is the same; it’s just a way to differentiate between the two Eids.

But, what does ‘Eid Mubarak’ actually mean?

When ‘Eid Mubarak’ is broken up and translated literally, ‘Eid’ means ‘celebration’ and ‘Mubarak’ means ‘blessed’. Put together, this would literally mean ‘blessed celebration', but can also mean ‘Happy Eid’ when loosely interpreted or ‘have a blessed holiday’.

Although ‘Eid Mubarak’ is the most common Eid greeting around the world, many in the Arab world also say ‘Eid Saeed’ as well, which when translated means ‘Have a happy Eid’.

And, how do you return the greeting?

Since there are Muslims spread all around the world who speak different languages, the response for ‘Eid Mubarak’ may be different in different countries,

For many Muslims around the world and depending on which part of the world they belong to, the typical response to the Eid greeting would most likely be:

‘JazakAllah Khair’ which, when translated literally, means ‘May Allah reward you with goodness’, and when loosely interpreted, it means ‘thank you’

‘Eid Saeed Lakum 'Aydaan’, which would be roughly translated as ‘Happy Eid to you too’

Simply put ‘Eid Mubarak to you, too'.

Did you know the meaning of 'Eid Mubarak'? How do you reply to the greeting? If we are missing any responses to 'Eid Mubarak', please let us know so we can add them here. Do let us know in our comments section. Like and share the article - it keeps us going! 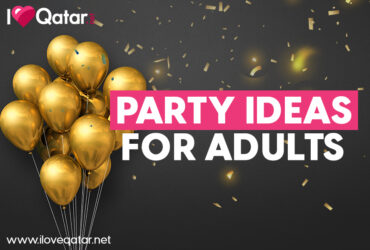