Weather forecast in Qatar for the day 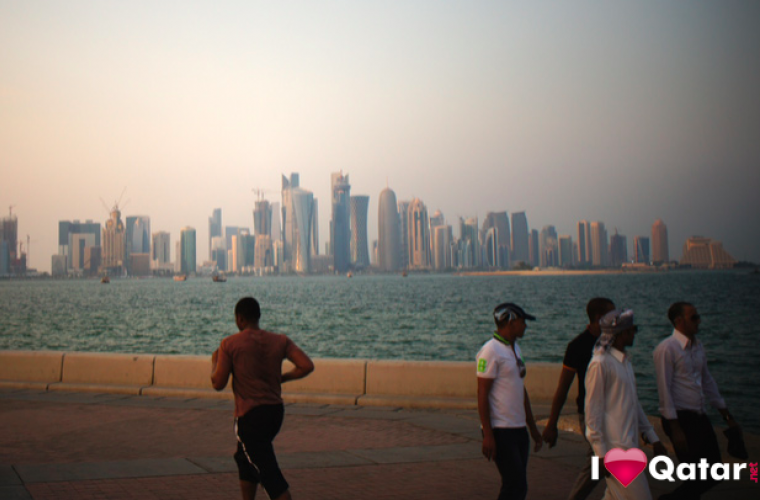 The weather forecast for Qatar valid until 6pm Tuesday inshore is misty to foggy at first becomes moderate temperature later, offshore will be some clouds, the Department of Meteorology said in its daily report, warning of poor visibility over most areas due to fog at first.

Visibility will be 03 to 8 kilometer decreases to 1 kilometer or less at first. The sea state inshore will be between 1 to 2 feet, offshore will be 1 to 3 feet.