Weather forecast for the day: Rain with strong wind 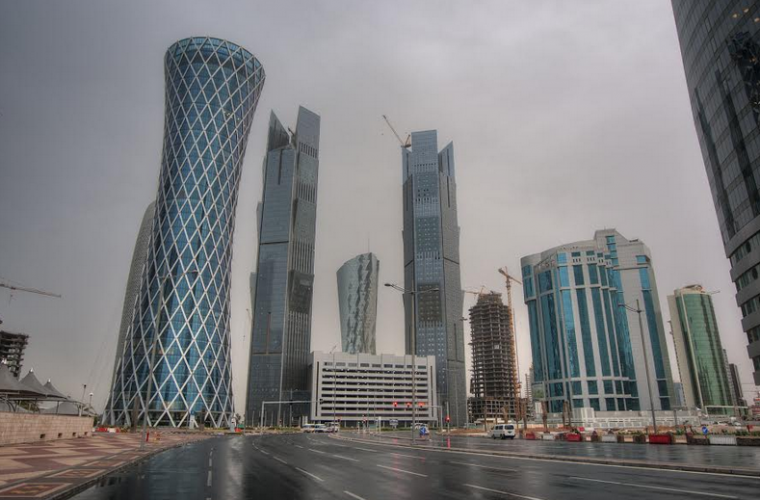 The weather forecast for Qatar valid until 6pm Wednesday:

Inshore will be partly cloudy to cloudy with chance of scattered rain, may be thundery at times, inshore and offshore.

Visibility will be 04 to 08/3 kilometers or less during thundery rain. The sea state inshore will be between one to two feet reaches three feet at times, offshore will be two to three or four feet, reaches seven feet near thunder rain, the Department of Meteorology said in its daily report. (Source / Image)