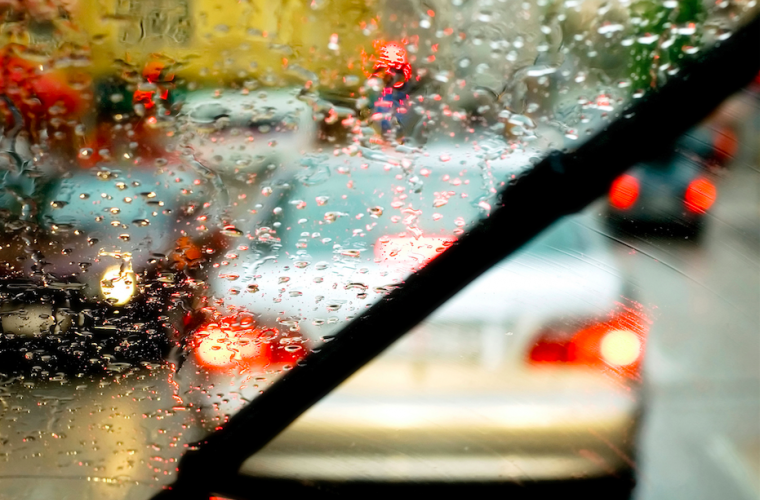 The country will experience yet another spell of unstable weather and rain – heavy and thundery at times - from Thursday evening until Monday, the Qatar Met department has said.

The weather office has also issued a warning for offshore areas during this period even as the temperature is likely to drop sharply in Doha and other places in the coming weekend.

In a report, the Met department said weather charts indicated the country would again be affected by a state of instability from Thursday evening until Monday evening (March 27).

Skies are expected to “gradually become partly cloudy to cloudy” and conditions will be favourable for rain, ranging from light to moderate in intensity and becoming heavy during thundery rain.

The prevailing winds during this period will be southeasterly to northeasterly in nature, with speeds ranging from 15 to 25 knots, going up to 35kt Thursday and on Friday and during thunderstorms, the report explains.

Offshore conditions will not be suitable for sea activities during this period and the wave height is expected to range between 4ft and 8ft, reaching a high of 11ft during thunderstorms.

The temperature, meanwhile, is expected to drop by 4-5C during the weekend with the maximum hovering around the early-20C levels in Doha.

The Met department has urged people to be cautious and follow latest updates and warnings issued by it, noting that the Al Sarayat period – season of sudden changes - is known for quick weather fluctuations, especially during the evening.

The country has, of late, experienced thundery rain, winds and dusty conditions. The situation improved yesterday and there is no warning for today as well.

A minimum temperature of 17C is expected in Wakrah, Mesaieed, Al Khor and Dukhan on Wednesday, while in Doha it will be 19C. The maximum, on the other hand, will range from 25C to 28C.

Tuesday, a minimum temperature of 16C was recorded in Karana and Ghuwairiyah, and 20C in Doha (airport area). The maximum was between 23C and 29C.

The Ministry of Municipality and Environment has said field teams have put in “tireless efforts” to remove rainwater and uprooted trees from roads and other places due to rain and Sunday’s strong winds. (Source)