Water use in Qatar over 12 times its renewable resources 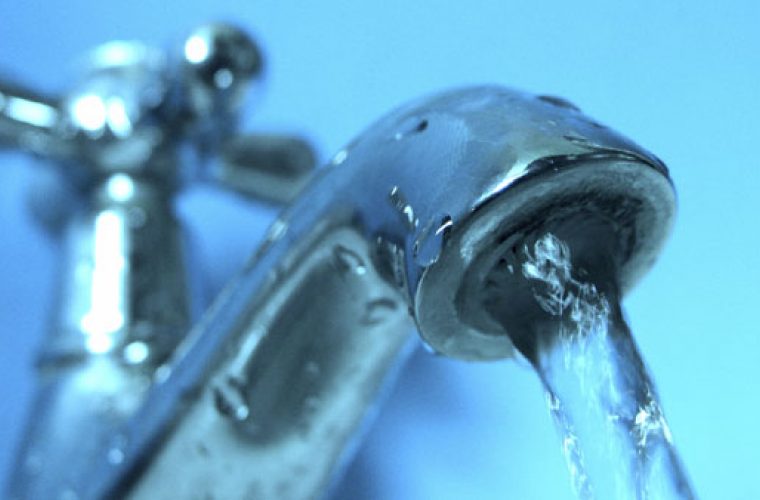 Qatar’s annual per capita consumption of water is more than 12 times the amount of renewable water available but its usage is substantially lower than that in Kuwait and the UAE, according to PricewaterhouseCoopers (PwC).
Besides, the usage of desalinated seawater in Qatar constitutes 75% of the total water consumption, which is higher than that in Saudi Arabia, Oman, the UAE and Kuwait, PwC said in a report ‘Achieving a sustainable water sector in the GCC: Managing supply and demand, building institutions’.
The report detailed that per capita water consumption in Qatar was estimated at 377 cu m per annum whereas renewable resources was only 31 cu m, translating as 12 times more consumption.
In the case of Kuwait, it was 63 times as total consumption was 441 cu m (against renewable resources of 7 cu m ) and in the UAE, it was 39 times as total consumption was 740 cu m (19 cu m).
In Saudi Arabia, it was 11 times as per capita consumption of water per annum was 928 cu m (85 cu m), in Bahrain, it was four times as consumption was 386 cu m (88 cu m) and in Oman, it was close to having enough water from renewable sources as consumption was 516 cu m (492 cu m).
Overall, the per capita consumption of water per annum in the Gulf countries is about 816 cu m, 65% more than the world average, thus calling for rationalisation of subsidies and a pragmatic fixation of tariffs, it said.
To move toward greater sustainability in their water sectors, the Gulf countries will have to address excessive water demand, inadequate water supplies, and ineffective institutional frameworks, it said.
On the demand-side management, PwC suggested that water and wastewater tariffs should be set at levels that allow utilities to recover the largest possible portion of their costs, while still providing customers with affordable water.
“Tariffs should not be raised randomly. Instead, any increase should come as part of a regulatory impact assessment study, so that the effect on consumers’ needs and wallets is understood,” it said.
On the usage of desalinated seawater, PwC said in Qatar it constituted 75% of the 0.44bn cu m per annum against 14% in Saudi Arabia (23.67bn cu m), Oman 44% (1.78bn cu m), the UAE 67% (4bn cu m) and Kuwait 69% (0.46bn cu m). In Bahrain, it was higher at 79% (0.36bn cu m).
Highlighting the high cost of seawater desalination, PwC said in no other part of the world is seawater desalination technology used more heavily than in the GCC — and no other part of the world benefits as much from desalinated water.
However, this “technological feat has come with significant environmental costs”. It said desalination plants create carbon emissions by burning fuel, and they discharge the salt left over from the process back into the sea.
Finding that from an economic perspective, current water-sector practices are not sustainable; it said studies indicate that seawater desalination consumes around eight times more energy than groundwater and reclaimed wastewater projects and three times more energy than brackish water desalination projects. Desalination energy requirements consume from 10% to 25% of national power generation.
Observing that “no attempt is made to recover the costs of producing water”, it said the net result is that those consuming water typically pay no more than a fraction of the cost of producing and distributing the water in most GCC countries.