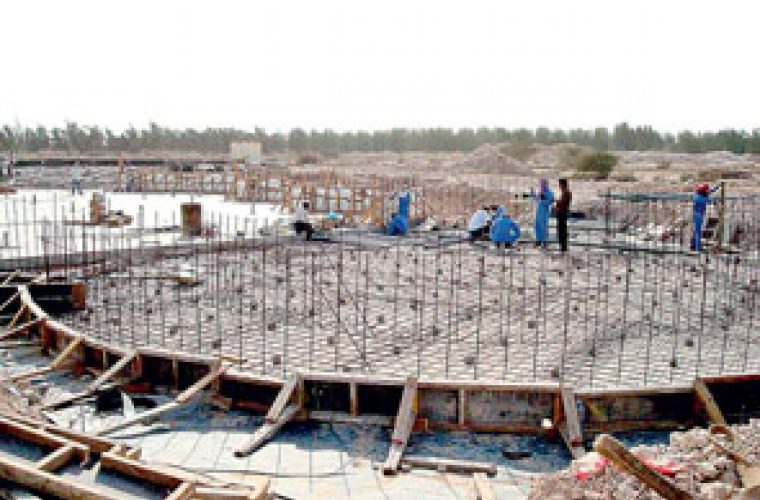 by Sarmad Qazi Qatar’s first aqua park, an entertainment centre spread over 100,000sq m on the Salwa Road, is set to open to the public in April 2010, Gulf Times has learnt. Located 16km from the Industrial Area roundabout, the first phase of the water park will open in April, a senior official said. Hala Group Enterprises general manager Ijaz Malik told Gulf Times that the park would feature a giant “wave pool”, a “lazy river”, an activity pool, a multiple slides complex, a family pool and a “dry” corner. Hala Group Enterprises is the developer of the project Adjacent to the aqua park will be a 300,000sq m resort, currently under-construction and expected to be completed in June 2011. The “wave pool” will generate waves as “high as 1.5m” while the children’s activity pool next to it will feature several games and slides. The highest action slide in the water park will be 20m tall. The park will also have a “lagoon pool” blended with fountains, light effects, rock-art works and shaded Jacuzzis and a “winding-down area” with restaurants and food joints along green paths that resemble tracks in a rainforest. Nestled in its middle will be the “lazy river” where concerts, programmes and ceremonies could be staged. For those not turned on by water, the park’s “dry” corner will feature its own gaming areas, including paintball, bicycle motocross (BMX), dry skating and soap football. “We are negotiating with an international company to bring the much-popular go-carts to provide an added entertainment,” Malik said. “More rides and features will be included in later phases.” The park’s construction began in July and is being undertaken by a Cypriot company, Aqua Masters Qatar. “The project is being developed in line with the Qatari government’s policy to boost tourism in the country,” Hala Group Enterprises’ chief executive officer Abdullah Hassan al-Ghanem said. http://www.gulf-times.com/site/topics/article.asp?cu_no=2&item_no=330287&version=1&template_id=57&parent_id=56