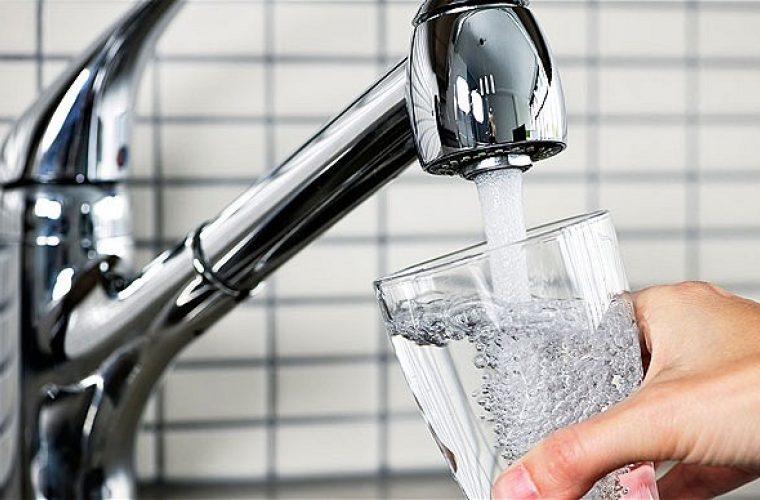 Complaints are rising against some companies selling water filters by giving misleading information about the quality of tap water and bottled water in Qatar.

Representatives of these companies are said to be visiting houses and conducting some chemical experiments to convince people that drinking water in Qatar is contaminated and needs an expensive water filter to purify it.

Health authorities in Qatar had earlier issued warnings against such firms and explained that tap water in Qatar is of high quality and does not require a sophisticated filter using Reverse Osmosis (RO). Such filters would normally cost from QR2,000 to QR2,500.

According to newspaper reports, the UAE health authorities recently issued a warning against some companies resorting to deceptive techniques to force residents into buying their water filters and purifying systems. Some companies in Qatar too are using similar techniques to fool customers, say industry sources.

The experiment is made using an electrode to change the colour of water to convince potential customers that there are impurities in the water they use at home. What these sales persons demonstrate is a simple chemical procedure known as electrolysis, in which water is broken down into oxygen and hydrogen by passing electric current between two electrodes immersed in water. The electrodes react with water to form a precipitate of yellow iron hydroxide, commonly known as rust, which causes a sudden change in the colour.

They do the experiment both with tap water and bottled water and tell the customers that they don’t have to waste money on bottled water since it is also contaminated like tap water. Instead, they must go for a “high quality” water filter and get rid of all impurities in tap water.

A salesperson in a company selling bottled water told this daily that he had received calls from many customers raising doubts about the quality of their product.

He said all of them were influenced by the misleading water tests conducted by representatives of the filter companies.

“Most companies resort to such techniques but this particular experiment is conducted by one company, as we have learned,” he said, seeking anonymity.

A health expert advised the public not to be fooled by such marketing gimmicks. “I personally had an experience with such companies. Some of them also use a soap to show that water purified by their filter is softer,” he said. He said only an ordinary filter is required to purify tap water in Qatar since its quality is scientifically proven. It goes through an elaborate filtering process and the only possibility of contamination is through dust particles collected in water tanks at home. This can be removed through frequent cleaning of the tanks or using an ordinary filter.

He cautioned that water filters themselves can become a source of contamination if they are not maintained properly.