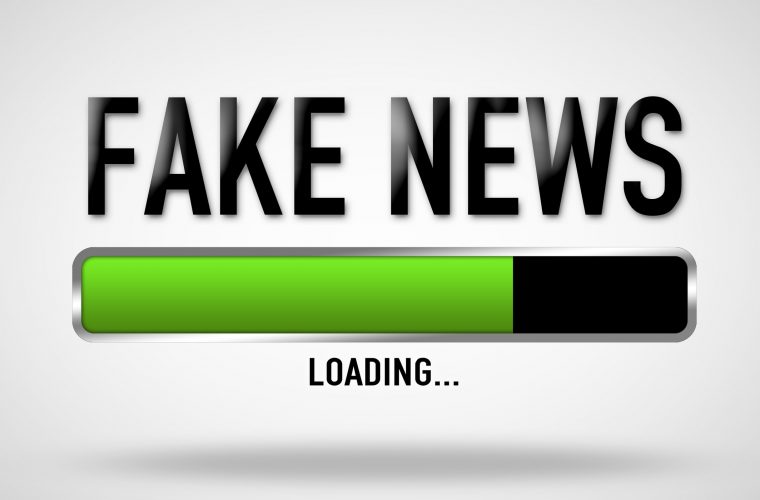 Ever since the Qatar blockade, that marked its first-year anniversary just recently, there have been a string of fake news articles circulating on the internet that are being attributed to Qatar and are put out there just to deceive the people of Qatar and those that read the articles. This is the latest one!

The government of Qatar has released a circular that announces an increase in the salaries of those working in the private and public sectors of the country starting from 1 September. The circular also mentions a new tax that will be imposed by the State, according to the AlEqtisadia website.

The government has proposed to increase the salaries given to state employees by 60% (for civilians) and 120% (for military personnel).

The Amir, H H Sheikh Tamim bin Hamad al-Thani, has ordered the government to form a committee to be headed by the Minister of State for Internal Affairs and will comprise representatives of other related bodies to ensure the circular is followed.

On the other hand, a new value added tax (VAT) is also being levied and has been approved by the Qatari cabinet. The new VAT which may reach 5%, will be put in place to diversify the country’s source of income in light of the economic blockade imposed on Qatar by its GCC neighbors.

Currently, the income tax stands at 10% for Qatari citizens and expats, but companies that are engaged in fishing, air transport, agriculture and maritime are excluded from the tax.

Subsequently, Qatar’s Council of Ministers has also approved the imposition of certain commodity taxes related to goods that have a negative effect on the health of the people of Qatar, local or expat.

Have you seen this fake news on the internet or social media? What can we do to stop the spread of fake news? Do let us know what you think in our Comments section. Like and share the article - it keeps us going!