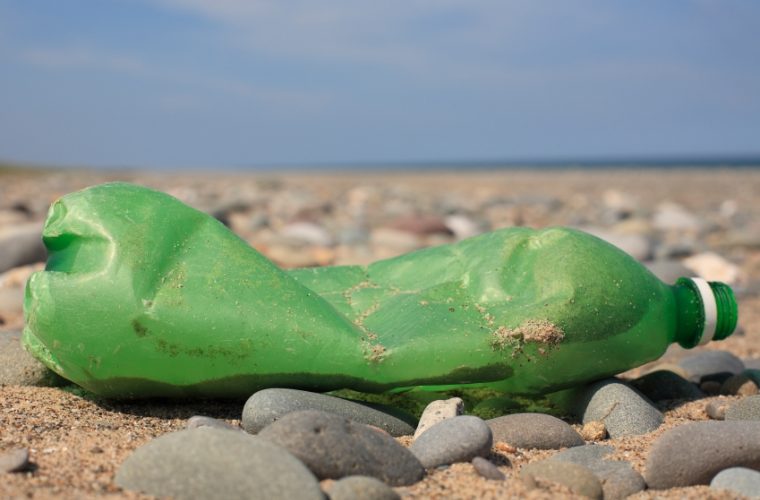 Thousands of people thronged the Al Wakrah beach to enjoy their Eid holidays, but many also left a trail of garbage at the end of their trip.

One could observe large chunks of empty bottles, cans and food trays thrown at many spots at the beach despite the fact that recently some volunteers had tried their best to clean it up a few days back during the Waste-Free Environment Day.

While most families headed towards the Al Wakrah’s family beach area on Eid, there were many who headed out to the un-designated areas of Wakrah’s coastline.

The main advantage of the family beach area is that it has properly built toilets with shower rooms, BBQ pits, covered areas and around three huge playgrounds, which were full of children during Eid.

Also, security guards posted at the Wakrah Beach area ensured that only families and couples entered the area.

While those who went during daytime to the beach area in Wakrah had no problems finding the family beach area, it was another story for people trying to make it there during the evenings.

Once visitors step off the main road, they use a road without any streetlights that zigzags its way towards the family beach area.

“During the evenings it’s hard and a little scary to go to the beach with your family because of the lack of lighting on the road to the family beach area,” said one Wakrah resident, who visited the beach with his family in the afternoon and quickly wrapped up his trip as soon as the sun began to set.

A Canadian man who brought his dog ‘Lily’ to the beach said that even dogs deserved to bathe in the sea to beat the heat.

Some families, who wished to spend some money, could also be seen venturing off to the nearby Sealine beach resort.

Outside the family area, the crowd mostly consisted of large groups of men, who were celebrating Eid away from their families. Many could be found with their cars parked quite close to the shore.

A Nigerian taxi driver said that he took a day off on Eid to celebrate a well deserved holiday after a long month of summer day shifts during Ramadan.

“Driving during the Doha heat in Ramadan is never easy, but I’m thankful to God that I managed well even during fasting. Since I live alone away from my family, I asked some of my friends to join me today at the beach so that we can celebrate Eid together,” he said.