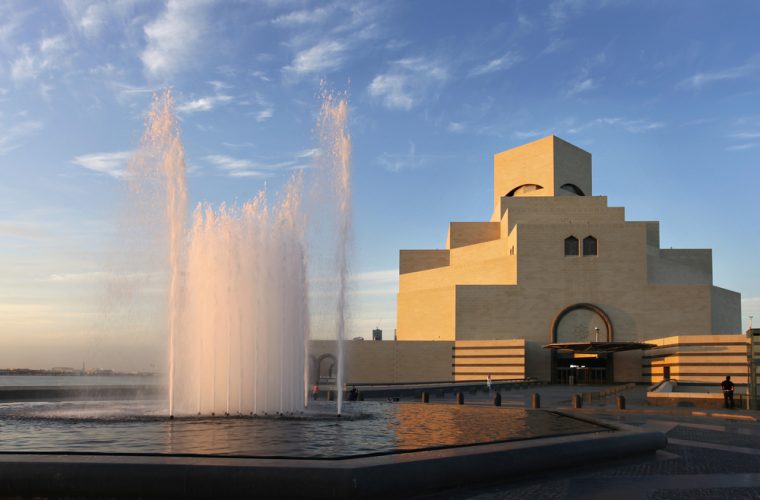 The much-awaited Vodafone Initial Public Offering (IPO) will be open in September-October this year, ahead of time of the November deadline declared by ictQATAR. Vodafone Qatar was officially handed the country's second mobile licence yesterday. It is part of a consortium formed with the Qatar Foundation (QF). Vodafone and QF will hold a 45 percent stake in the final reckoning while local institutional investors have an additional 15 percent, meaning a 40 percent holding will be up for grabs for the public. HSBC and Qatar National Bank will be the lead advisers to the IPO. The institutional investors are accounted for by the Qatar Foundation for Education, Science and Community Development (five percent), military pension fund (3.3 percent), military staff loan funds (3.4 percent) and health and education endowment (3.3 percent). At a luncheon hosted yesterday by senior Vodafone officials, led by Grahame Maher, CEO, the company discussed its plans to tackle the Qatar market. New services will be brought to the country for the first time anywhere in the world, they said. The company is not yet willing to discuss pricing strategy, though it is understood several packages will be offered, catering to the low-income group all the way up to premium customers. Visitors to Qatar will also have something for them, allowing them to avail Vodafone's services here for the duration of their visit, however short it may be. Retail shops for customers are expected to be opened soon and the services provider will soon be moving into new offices. High-speed entertainment is one area the company is looking at closely. Maher said: “In general, we will be offering more value to customers. We will be improving high-speed Internet.” The Internet has been a problem in this region as a whole, with hassled executives often complaining of its slow speeds. Maher said the cooperation with Qtel is now in its early days and hoped everything would work out ‘sensibly’. Qtel, meanwhile, has also suited up for the battle ahead making no bones about its ambitions of being a top global player by 2020. Meanwhile, it has announced a range of new services and offers, which has served to keep the pot boiling even as Vodafone has now stepped into the arena. Radio base station site leases should cost no more than QR7,000 per month as per Vodafone estimates. But given the soaring cost of land and property here, that may be a conservative figure as best as landowners try to make hay while the sun shines.