Vodafone Qatar services are back to normal! 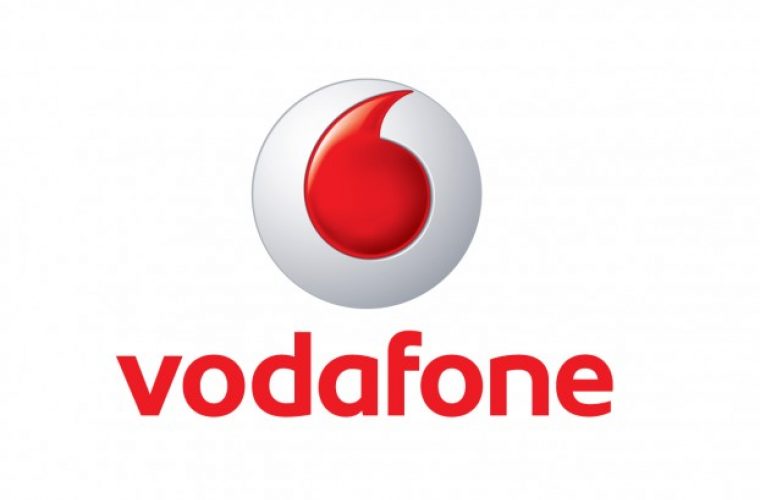 The networking issues that Vodafone Qatar was experiencing over the past week has now been resolved.

Vodafone Qatar underwent technical issues that impacted its network including all 3G and 4G+ voice and data services on Monday, July 17, 2017.

According to a statement released by Vodafone today, “Vodafone Qatar experienced a major network outage with its Home Location Register (HLR) a key hardware component of its core network. The equipment failure took place during a network upgrade and extended to the network back-up and redundancy systems.”

Vodafone Qatar also announced its new customer appreciation program called ‘YOU FIRST.’ This program will give Vodafone consumer and business Postpaid customers a total of 18 GB of free data over the next three months, 6GB each month plus 30% of their monthly plan fee credited on their next bill.

New Vodafone Postpaid customers will also receive 30% of their monthly plan fee credited to their first month, if they sign up before August 15, 2017.

Prepaid customers will receive 500 Flex which will be valid for 5 days to use any way they want – for international and local calls, SMS or data. Customers will be notified by SMS within the next 2 weeks when their FLEX has been added. All balances that expired on 17 July 2017 have been returned to customers in full, according to Vodafone Qatar. Have your Vodafone services been restored? Comment below! Don’t forget to give us a like and a share — it keeps us going!