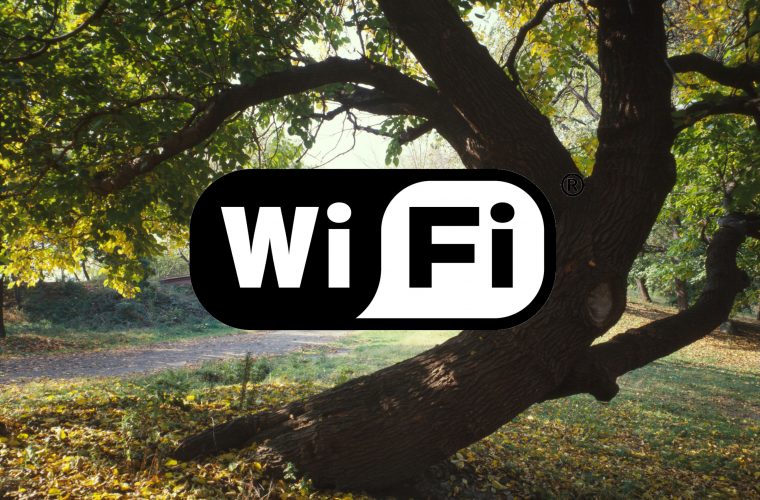 They claim that free wireless Internet connections at parks are slow or get disconnected soon.

The Supreme Council of Information and Communication Technology’s (ictQatar) iParks initiative has made free Internet access in and out of Doha.

“Whenever I tried to accesses the Internet, it was always slow, and I often had trouble connecting to it,” said a frequent visitor to parks.

Another visitor said, “I have given up accessing the Internet at parks, it just consumes time, very rarely gets connected and mostly very slow.”

ictQATAR earlier announced that the speed of free wireless Internet at parks, at least at Rumailah, Sheraton and Dahl Al Hamam, had been doubled.

Improvements have also been made to the systems’ security and coverage area.

“It’s sad that we often don’t get to use a good service, maybe the free wireless Internet is difficult to access due to high number of users,” said a visitor at Rumaila Park.

However, according to ictQATAR, the number of free Internet users at parks has tripled in as many years.

According to ictQATAR’s usage report for March, nearly 56,000 sessions (log-ins) were recorded and over 13,000 people used the service.

The report also claims that each user spends an average of 52 minutes accessing the service in a park.

The iParks initiative has been providing high speed (8mbps) since 2007.

Visitors need to connect their devices through Wi-Fi and enter their mobile numbers on the dedicated iParks page.

A pin code is sent through SMS to access the Internet.

In a recently introduced method at some parks, visitors have to click on the link they will get after sending an SMS to a toll free digital code.