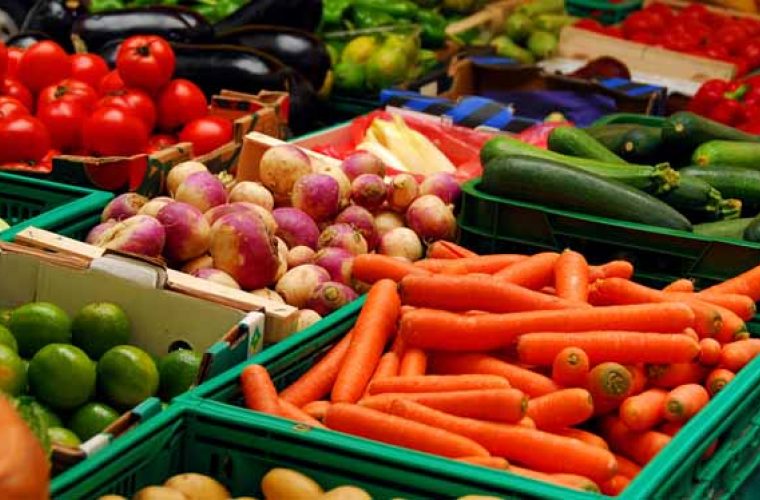 Prices of Chinese ginger that was sold at QR4.50 a kg in March last year jumped to QR9.50 last month. Other vegetable that became costlier was Jordanian capsicum with the prices reaching QR6.50 to QR8 for a kg, said the report issued by the Consumer Protection Department.

More than 19,000 tonnes of vegetables arrived at the Central Market last month, 18 percent more than the average monthly supply in the past two years.

About 6,421 tonnes of fruits arrived at the Central Market last month. The Philippines ranked first among the exporting countries, followed by Lebanon, Egypt, Pakistan, the US, China and France.