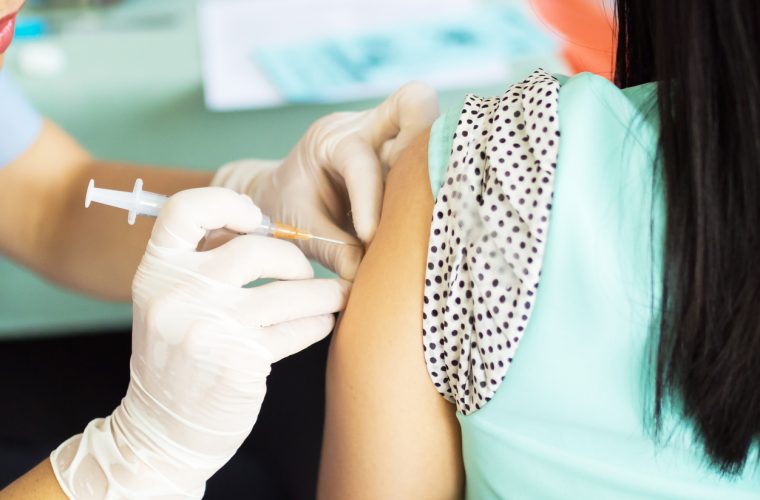 The State of Qatar will introduce an important vaccine this year that can prevent cancer-causing virus.

The vaccine, named Human Papillomavirus (HPV) Vaccine, can prevent cervical cancer and genital warts. It will be introduced under National Immunisation Programme, said a senior official at the Ministry of Public Health (MoPH) yesterday.

HPV will be launched during the World Immunisation Week in April and later made available at public healthcare facilities, said Dr Hamad Eid Al Rumaihi, Director, Health Protection and Communicable Disease Control Department at the MoPH.

“The vaccine has been approved by National Immunisation Committee. It will be included in our National Immunisation Programme and made available at government healthcare facilities within this year,” Dr Al Rumaihi said while speaking on the sidelines of a workshop held at the Hilton Doha.

“We will start creating awareness about the importance of the vaccine during World Immunisation Week in April this year,” he added.

“HPV can prevent cervical cancer and helps prevent genital warts. The vaccine will not be made mandatory but recommended for both the genders - male and female - between the age of 12 and 26 years,” he remarked.

Qatar’s National Immunisation Programme includes a wide spectrum of vaccines covers for more than 14 diseases and it is considered as one of the unique, updated and advance immunization programmes in the region and ranked in the same level of such programmes of western countries.

The World Health Organisation (WHO) recommends HPV vaccines as part of routine vaccinations in all countries, along with other preventive measures.

According to the WHO, HPV is common throughout the world. Although most infections with HPV cause no symptoms, persistent genital HPV infection can cause cervical cancer in women. Virtually all cervical cancer cases (99percent) are linked to genital infection with HPV which is the most common viral infection of the reproductive tract. (Source)