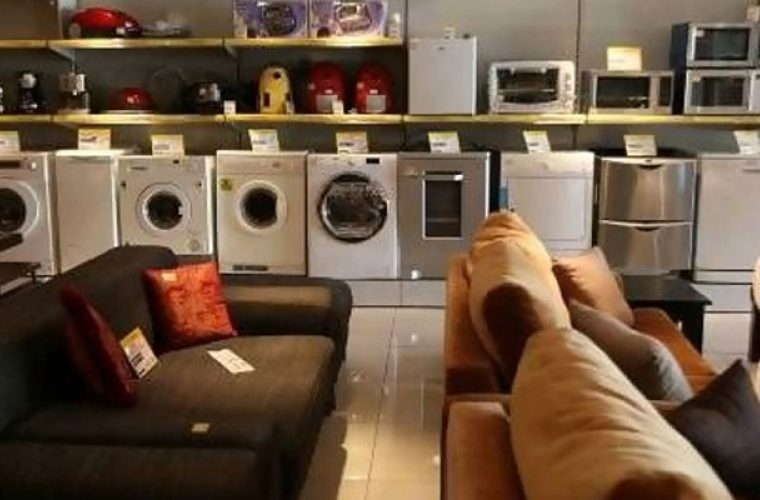 There has been a significant increase in the number of advertisements for various kinds of used goods in recent weeks, it is learnt.
While a majority of such advertisements can be found online, several of these could also be seen on bulletin boards at popular hypermarkets.
Usually, the number of posts for used goods sees a rise during this time of the year. This year, the numbers are particularly high, say sources.
Interestingly, the variety of goods advertised in these posts has also increased. Earlier, while people would mostly put up ads for cars, furniture, gadgets and different household goods, nowadays there are posts for products as diverse as used clothes, expensive watches and luxury boats, it is understood.
The growing popularity of online portals and social networking sites has also aided the used goods market. These sites are easy to access and, thanks to high Internet usage in the country, are visited by a large number of people looking for or trying to sell a wide range of products.
Gulf Times recently reported on a surge in ads for used cars in the country, leading to “oversupply” in the market.
“Yes, it is true that there has been a phenomenal increase in the number of used goods offered for sale this time,” said a resident.
Some people are also putting up ads for the sale of premium used goods such as limited-edition watches and luxury boats. These ads feature watches priced as much as QR100,000 as well as yachts for an asking price of QR380,000, enquiries found.
While attributing the rise in the number of ads for used items to increased awareness among residents, a seller of used furniture at Najma’s Souq Haraj said people know it well when and where to find such items at the most attractive prices.
Another shopkeeper at the market, which is known for its used goods trade, said it has become easier for them to find sellers nowadays as many people put up “for sale” advertisements online. They buy such products from individuals and then resell them from their shops at Souq Haraj.
However, some city residents said a large number of ads, including those for air-conditioners, are repeated on social networking sites and the same posts could be seen for several weeks. “People usually purchase ACs before the start of summer and advertising now doesn’t make any sense,” said an Asian expatriate.
Some customers also feel that furniture coming for sale this month is “usually very old and excessively used”. It is learnt that many families leaving the country after long stints here have put up ads to sell their used furniture. Posts for hundreds of furniture items could be found online, they say.