Use of private cars to schools causing jams 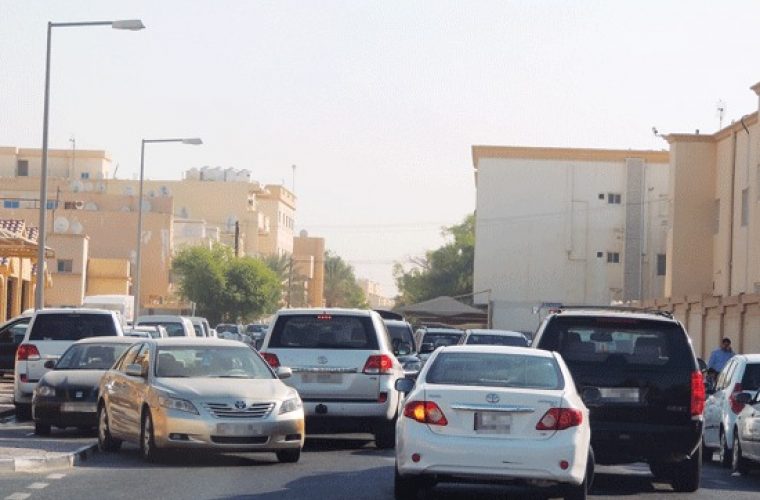 Heavy reliance on private cars to transport children to schools and back home is a major cause of traffic jams and accidents in Qatar, shows a study conducted by the Qatar Centre for Traffic Safety Studies at the Qatar University.

Between 7am to 9am, which is considered the peak morning hours for traffic, a total of 49,000 trips are conducted to Independent schools to transport an estimated 102,352 students against 99,000 trips to private schools. The study also found that girls are relying more on private transport compared to boys. Secondary Independent schools for girls are having the highest ratio of morning trips, with 79 trips for every 100 students.

The Supreme Education Council runs 1,860 trips for buses daily in morning and afternoon, besides 45 additional trips for other educational purposes. Total daily trips for Independent and private schools are estimated at around 150,000 in the morning and 80,000 in the afternoon. Daily trips to Qatar University are estimated at 6,000 during the morning peak hours and 4,200 in the afternoon. It is important to study the impact of newly opened schools on traffic, Al Sharq said, quoting Dr Khalifa Al Khalifa, head of the centre. The centre is encouraging the use of school buses because they are safer and help reduce traffic jams. It is also found that more traffic accidents take place during the school season. The centre plans to develop a manual for Doha trips.