US President’s advisor on science and technology to visit Doha 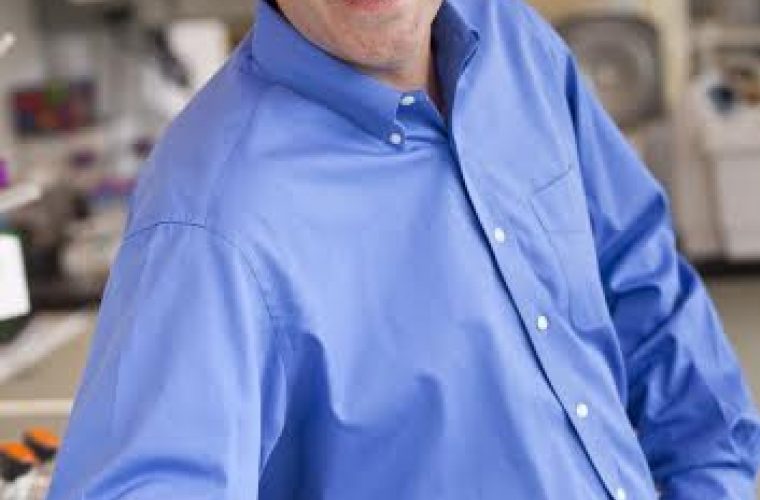 Dr. Chad A. Mirkin, a world-renowned American chemist and pioneer in the realm of nanotechnology, will visit Doha, Qatar, February 17-20, to give a keynote address at the Second Middle Eastern Conference on Biomedical Engineering, and to forge relationships for international collaborations. Mirkin serves as an advisor to President Barack Obama on science, technology, and innovation in his role as a member of the President's Council of Advisors on Science and Technology. His research involves the study of materials and processes that operate at the atomic and molecular level. The prefix nano means one billionth. One nanometer, therefore, is one billionth of a meter. To put that extremely small size in another context: A nanometer is to a meter what a marble is to the Earth. Materials with nano-sized particles have always existed, of course. But not until some relatively recent advances in scientific instrumentation were scientists able to both observe nanoparticles and manipulate them. “What makes Mirkin special is his ability to recognize how scientific insights can be applied to real-world needs—particularly in medicine,” said Mark A. Ratner, Lawrence B. Dumas Distinguished University Professor at Northwestern University. For example, in the mid-1990s, Mirkin's research group created a nanoparticle made of gold to arrange DNA into a new spherical form that has previously never been seen in nature. These, so-called Spherical Nucleic Acids (SNAs), have been used as probes in powerful new medical diagnostic tools and constitute new therapies for many diseases, including cancer, neurodegenerative disease, and diseases of the skin such as psoriasis and melanoma. SNAs are now part of over 1000 commercial products sold worldwide. Today, Mirkin continues to focus his work on nanotechnology – enabling personalized diagnostic tools and medicines capable of detecting and treating various diseases with high specificity. His keynote address and distinguished lecture at the conference will focus on SNAs and their use as noble gene regulation therapies. “Nanotechnology is still in its early stages,” states Mirkin. “Its full paradigm-shifting promise—its ability, for example, to improve medical treatments for major diseases, or to clean up and prevent environmental pollution, or to produce smaller, faster, and safer technologies for homes and businesses—lies ahead. But we are making significant advances, and I look forward to meeting with visionary leaders in Qatar to see how we can work together to fast-track nanotechnology developments that bring viable answers to some of society’s most pressing problems.” Dr. Mirkin is the Founding Director of the International Institute for Nanotechnology (IIN) at Northwestern University, the George B. Rathmann Professor of Chemistry, Professor of Chemical and Biological Engineering, Professor of Biomedical Engineering, Professor of Materials Science & Engineering, and Professor of Medicine. He is one of only 15 scientists, engineers and medical doctors in the world, and the only chemist, to be elected into all three branches of the US National Academies. Dr. Mirkin is celebrated for his development of nanoparticle-based biodetection schemes, the invention of Dip-Pen Nanolithography (recently recognized by National Geographic as one of the top 100 scientific discoveries that changed the world), and contributions to supramolecular chemistry. He is the author of over 550 manuscripts and over 930 patent applications worldwide, and the founder of three companies, Nanosphere, AuraSense, and AuraSense Therapeutics, which are commercializing nanotechnology applications in the life science and semiconductor industries. - ILQ News -