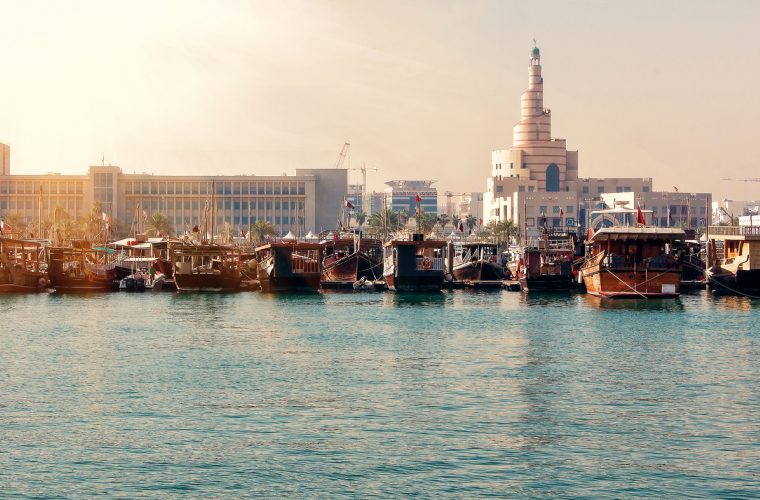 Qatar, US cooperate in the field of civil aviation security

Qatar has signed an annex to the cooperation agreement with the United States Department of Homeland Security on the Exchange and Protection of Security Information in the Field of Civil Aviation.

The agreement, which was signed by HE Chairman of the Civil Aviation Authority Abdullah bin Nasser Turki Al Subaey, in the presence of Charge d'Affaires of the US Embassy in Qatar William Grant, states on establishing the basis and mechanism for exchanging and sharing security information, protecting and exchanging experiences and increasing cooperation in the field of civil aviation between the two countries. The signing of this Annex is considered a key to strengthen the infrastructure of civil aviation security from the administrative, practical and technical aspects, reported QNA.

Qatar and US would continue cooperation in the fight to beat ISIS by using Al Udeid Air Base, said Principal Deputy Coordinator for Counterterrorism at the US Department of State Alina Romanowski yesterday adding that the US was grateful for that.

The second US-Qatar Counterterrorism Dialogue took place yesterday in Doha, led by Chairman of the National Counter Terrorism Committee Eng. Abdulaziz Abdullah Al Ansari on the Qatari side, and Principal Deputy Coordinator for Counterterrorism at the US Department of State Alina Romanowski on the American side.

HH the Amir Sheikh Tamim bin Hamad Al-Thani arrived in Berlin on Wednesday for a working visit to the Federal Republic of Germany, where he will meet with HE President Frank-Walter Steinmeier, HE Chancellor Angela Merkel and other senior German officials. The two countries will also strengthen bilateral relations in various fields. HH the Amir and Chancellor Angela Merkel will also address the opening of Qatar-Germany Business and Investment Forum, which will take place on Friday.

On his arrival at Berlin Tegel Airport, HH the Amir and the accompanied delegation was received by HE State Secretary for Civic Engagement and Intercultural Affairs in the Berlin state government Sawsan Chebli, HE Ambassador of the Federal Republic of Germany to Qatar Hans-Udo Muzel, HE Qatar's Ambassador to Federal Republic of Germany Sheikh Saud bin Abdulrahman Al-Thani , and members of the Qatari embassy.HH the Amir is accompanied by an official delegation and a number of Qatari businessmen, reported QNA.

The meeting discussed bilateral relations and ways to boost and develop them. The meeting also discussed cooperation between Qatar and UK in defence and political fields, in addition to topics of common interest, reported The Peninsula Qatar.