[UPDATED] Severed ties: What you need to know about Qatar's diplomatic fallout 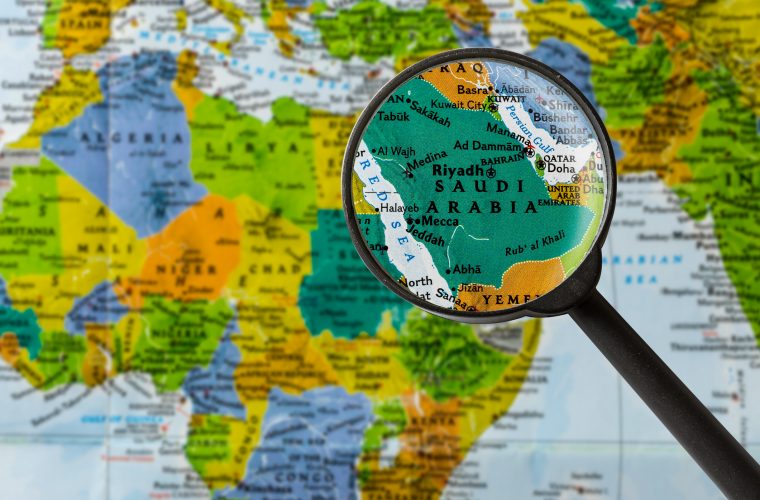 Bahrain, Saudi Arabia, UAE, Egypt and Yemen have recently announced that they have severed diplomatic relations with Qatar. There has been widespread speculation that this development has occurred after the recent Qatar News Agency (QNA) hacks and the leaked emails of the UAE’s ambassador to the USA*.

In addition to these countries, Maldives and Libya (Libya’s eastern-based government) have also decided to sever diplomatic ties with Qatar.

The United States President Donald Trump recently paid a visit to Saudi Arabia where he brokered a $110 bn arms deal. Three days after Trump left Riyadh, the QNA hacks took place. The news hack falsely attributed comments to H.H the Emir Sheikh Tamim bin Hamad Al Thani, which was then picked up by international news agencies and is said to have sparked the current issue at hand.

Qatari diplomats have been given 48 hours to leave the UAE and Bahrain. Qatari citizens and residents in UAE, Bahrain, and Saudi have been given two weeks to return to Qatar. Saudi has also pulled out Qatari armed forces from the war in Yemen. 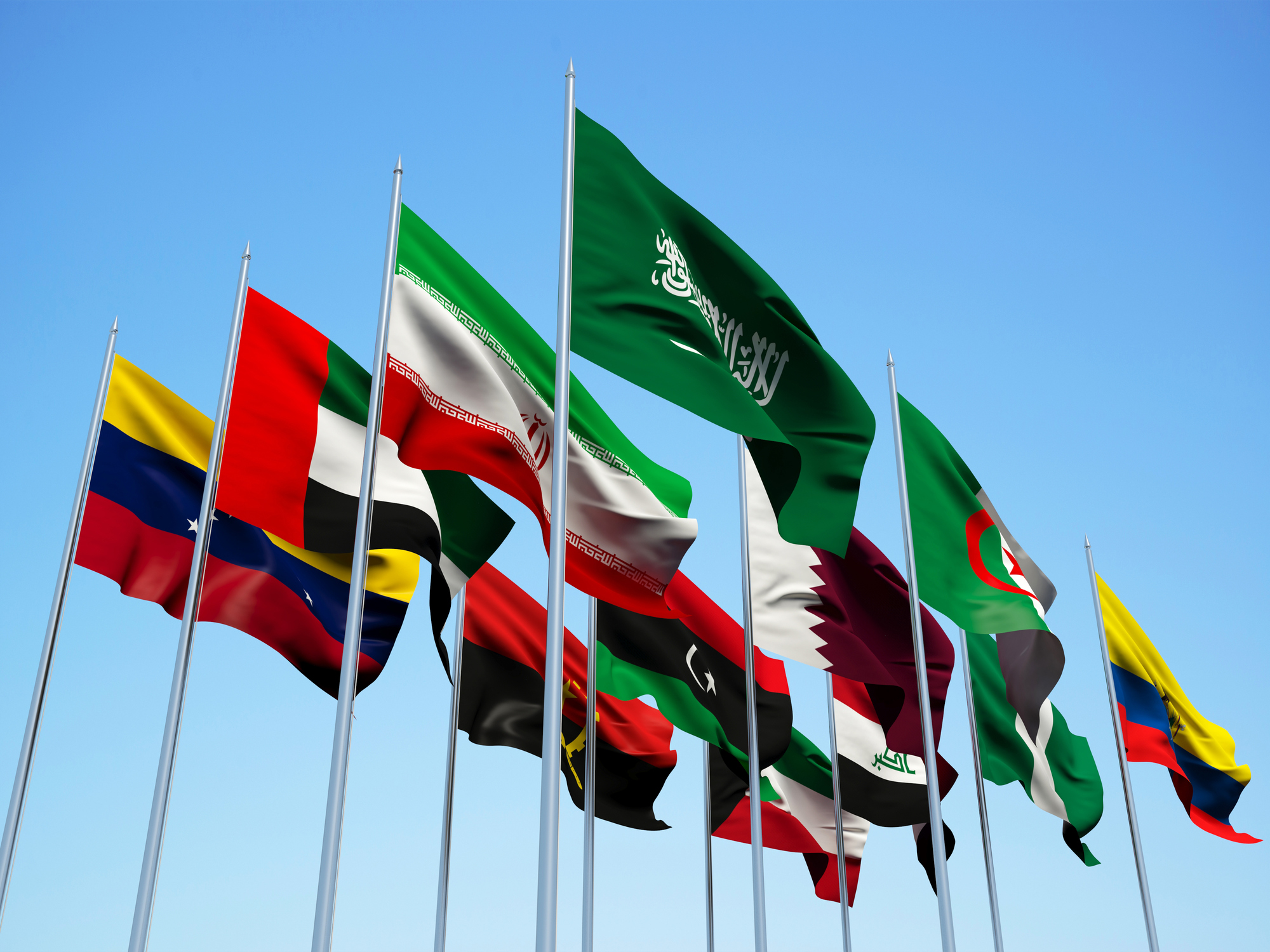 Qatar has stated that the decision by the Gulf States and Egypt is “unjustified”. “The measures are unjustified and are based on claims and allegations that have no basis in fact,” according to a statement by the Qatar Ministry of Foreign Affairs.

Kuwait and Oman have not yet released official statements on the issue.

Emirati air carriers have announced that they will be suspending all flights to Qatar, effective tomorrow. This includes the Etihad, the national carrier of the UAE as well as Emirates, FlyDubai and Air Arabia. Flights will also be diverted from flying over Bahrain, Saudi, Egypt and UAE airspaces. The four Arab nations have also blocked land and sea access to Qatar. 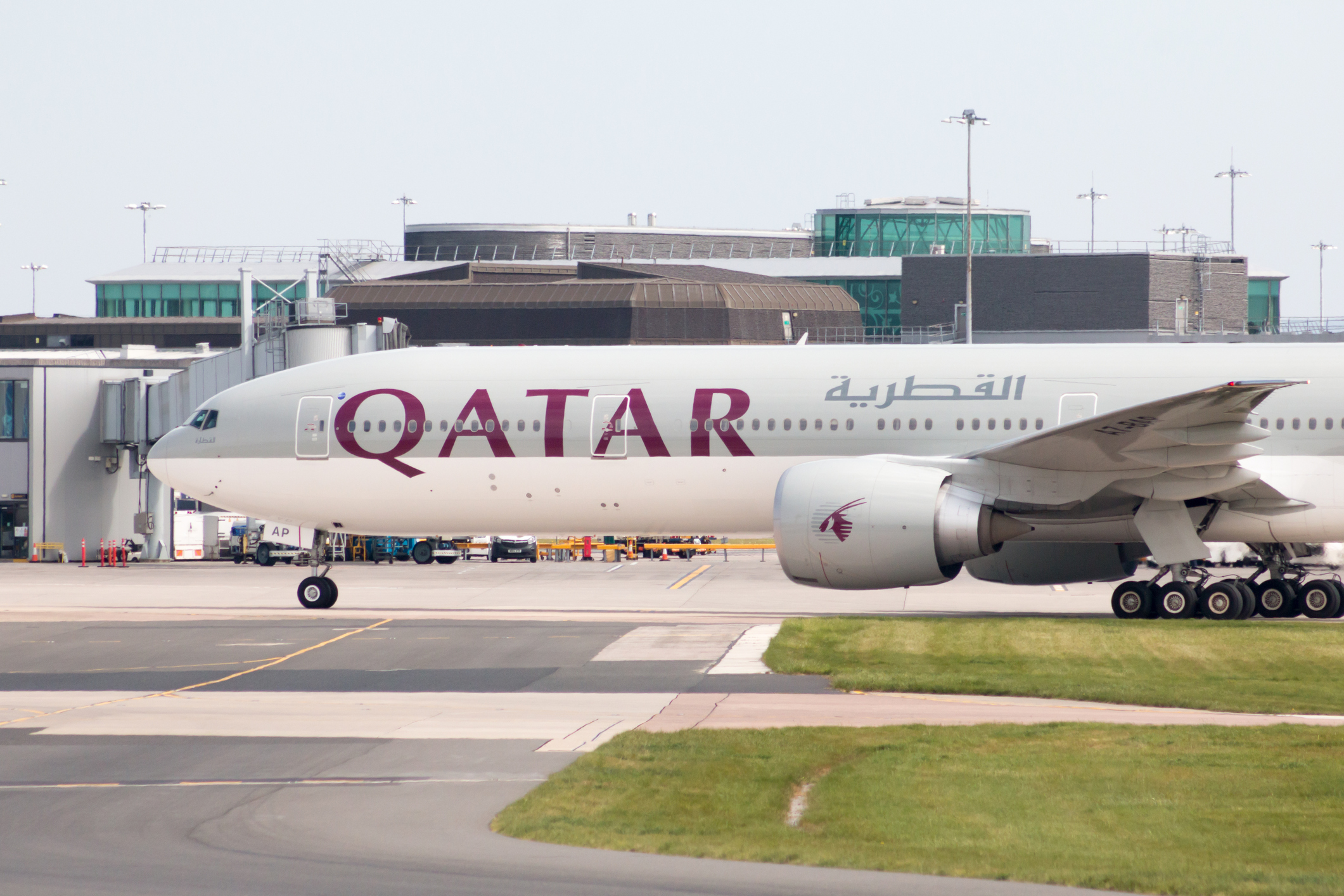 Impact on Qatar and its resources

In light of the tension, oil prices have risen and the Qatari stock market has fallen.

Since a lot of Qatar’s food and resources are imported from the neighboring Gulf countries, residents of Qatar might be affected as all ports have been closed. This could impact Qatar’s food resources as well as ongoing construction projects because of a delay in the transportation of materials. 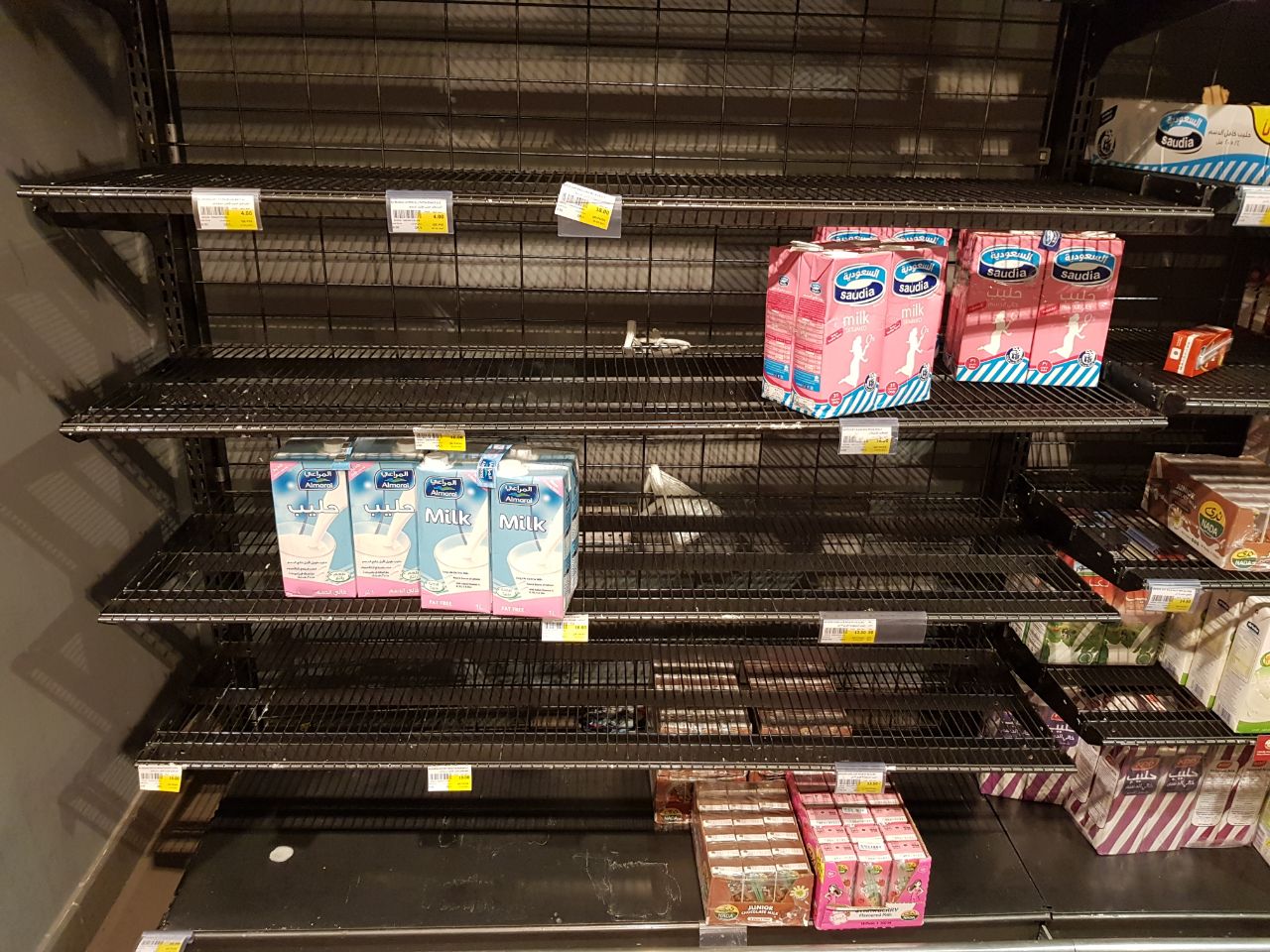 Representatives from Al Meera Supermarket have stated that following the recent news, residents are emptying out shelves and stocks.

June 6, 2017 1:47 pm: According to sources, the Phillippines has temporarily stopped the deployment of overseas workers to Qatar.

June 6, 2017 1:44 pm: A new development states that Saudi Arabia has recently revoked Qatar Airways' license and has shut down all the offices operating in the country.

June 6, 2017 12:20 pm: There have been reports that the UAE is demanding guarantees from Qatar before fixing ties. The UAE has also reportedly blocked Qatar's beIN network.

June 6, 2017 10:35 am: According to recent reports, Kuwait might act as a mediator in the diplomatic tensions between the Gulf states. This report comes after the emir of Qatar, HH Sheikh Tamim bin Hamad Al Thani held off on giving a speech last night after being advised by the ruler of Kuwait.

June 5, 2017 2:59 pm: Recent reports state that food trucks have lined up across the Saudi border and are unable to enter due to the blockade that was imposed earlier today. Qatar relies on the food trucks coming in from Saudi, which could potentially be problematic in regards to maintaining supplies.

*Correction made: The post previously said the UAE's ambassador to the UAE.

This is a developing story. Please check back for more updates and make sure any information you share is verified.

If you are worried or have further questions about how this impacts you, please contact your respective embassies.