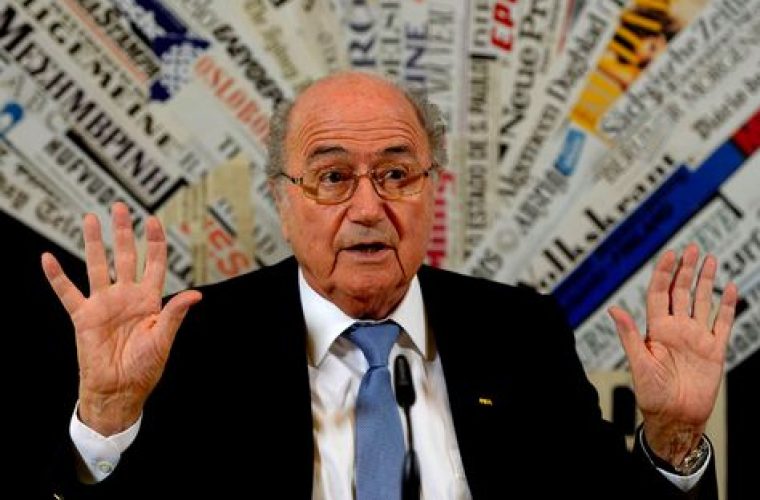 FIFA cleared Russia and Qatar on Thursday of wrongdoing in their bids to host the World Cup, but the former U.S. prosecutor who led the investigation by soccer's governing body said it had misrepresented his findings.

A German judge who ruled on behalf of the soccer body's ethics committee said he found no grounds sufficient to re-open the bidding process for the 2018 cup in Russia and the 2022 cup in Qatar.

But former US attorney Michael Garcia, hired by FIFA to head an investigation into the bids that lasted more than a year, said he would appeal against the committee's conclusion.

"Today's decision by the chairman of the adjudicatory chamber contains numerous materially incomplete and erroneous representations of the facts and conclusions detailed in the investigatory chamber's report," said Garcia, who will take his case to another FIFA department, the appeals committee.

FIFA and Qatar World Cup organisers have been fending off allegations of corruption ever since the tiny Gulf state was awarded the 2022 tournament. Qatar has little domestic soccer tradition and its desert climate is widely seen as too hot for the game to be played in summer when the cup is normally staged.

Qatar has also been criticised over its treatment of migrant workers in the construction industry. It denies any wrongdoing and says it would be good for the world's most popular sporting event to have it staged in the soccer-mad Middle East.

Russia was awarded the 2018 cup on the same day in a dual bidding process that ended in 2010.

Garcia was hired by FIFA and spent more than a year combing through allegations of bribes paid and favours given to the international soccer officials who made the decisions, not just by the winning countries but by other bidders as well.

But instead of issuing his own report, he presented his findings to FIFA, which issued its own ruling. Garcia did not give any further details about the errors he said had been made in the summary of his findings, delivered by ethics committee chief adjudicator Hans-Joachim Eckert.

Eckert, for his part, ruled that any improprieties uncovered by Garcia were too minor to require new bidding.

"The assessment of the 2018/2022 FIFA World Cups bidding process is therefore closed for the FIFA Ethics Committee."

FIFA welcomed Eckert's report and said it was looking forward to continuing the preparations for Russia 2018 and Qatar 2022, "which are already well underway".

Accusations of corruption at FIFA have been widespread, notably in media in Britain after England was one of the countries to lose the 2018 bid to Russia.

England's own bid came under criticism from Eckert for "an apparent violation of bidding rules" in its relations with FIFA power broker Jack Warner, then the head of soccer in North America and the Caribbean.

Eckert also raised questions over people connected with the bids of Qatar, Australia and South Korea.

In the case of Qatar, the statement said "there are certain indications of potentially problematic conduct of specific individuals in the light of relevant FIFA Ethics rules".

However, it said that the Qatar bidding team had only a "distant" relationship to former Asian Football Confederation president Mohamed bin Hammam, a Qatari who has since been banned for life from football by FIFA, which accused him of paying bribes, charges he denied.

Qatar has always maintained that bin Hammam played no part in its bid.

Eckert's report said that it could not find any evidence of misconduct from the Russian bid, although it added that not all records had been available.

The statement added that Garcia intended to open formal investigations against individuals who were not named.

Eckert's statement praised FIFA's president, Sepp Blatter, for implementing "critical" reforms "including those that made this inquiry possible".