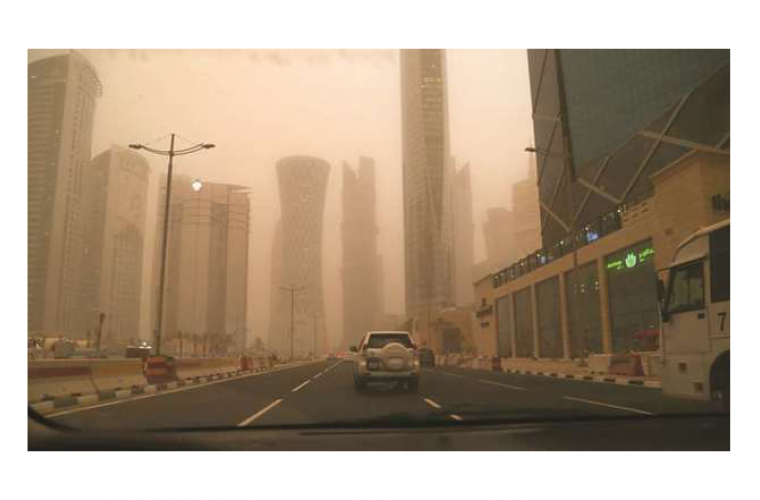 The Qatar Met department has said unstable weather, marked by rain as well as winds and dust in some places, is expected in the country from tomorrow until the beginning of next week.

The forecast came even as Doha and other parts of the country experienced dusty conditions, strong winds, poor visibility and lightning yesterday while some places, particularly towards the north, received moderate to heavy rain.

In a report yesterday, the weather office said the unstable weather will be caused by an “extension of a low-pressure system with good humidity and cooling in the upper atmospheric levels, which will help in the formation of clouds from tomorrow until the start of next week”.

The skies are expected to become cloudy at times and there is a chance of scattered rain, which will mostly be light to moderate in intensity. In addition, th undery cells are likely to form in some areas and this will be accompanied by moderate to heavy rain and strong winds – which, in turn, may result in dusty conditions.

In view of the expected conditions, the Met department has urged people to be cautious, check the weather before venturing into the sea and follow the latest updates through its official social media accounts.

Meanwhile, yesterday’s dusty spell – which turned severe at times – and winds led to a drop in visibility in Doha and other affected places, prompting the authorities concerned to issue safety alerts. The Ministry of Interior (MoI) tweeted about “low visibility in most parts of the country” due to strong dusty winds, advising people to pay attention to road conditions and not to hesitate to stop the car by the side of the road in case of reduced visibility.

In another tweet, the MoI said heavy rain accompanied by strong winds had been reported from Umm al-Amd area towards Al Shamal and visibility was almost zero in those areas. “Please be careful and pay attention to weather conditions,” it noted.

On its part, the Met department advised motorists to take extra care while driving in rainy conditions and avoid using mobile phones. It also issued safety tips to be followed during thunderstorms, noting that people should stay indoors in such conditions, close the windows if they are inside a vehicle, avoid standing on roofs or near trees and electricity poles, and stay away from open water sources.

A number of social media users posted images and videos of the rain, lightning and dusty conditions from different parts of Qatar. The Met department tweeted about the latest radar images showing thundery rain north of Al Sheehaniyah and towards Al Khor, accompanied by strong winds that caused rising dust and poor visibility. “Please be careful,” it advised.

In another post in the evening, the weather office said dusty conditions and poor visibility were being observed in some areas, including Doha, due to temporary strong winds associated with local thunderstorms. “Visibility expected to improve gradually in the next few hours,” it added. A subsequent post noted that a thunderstorm north of Doha was moving eastwards towards the sea.

The situation improved later in the evening as the winds died down and visibility became a lot better. Today, thundery rain is expected in offshore areas along with strong winds and high seas. Inshore, it will be relatively hot during the day and some clouds are expected by the afternoon, while moderate temperature is forecast at night. 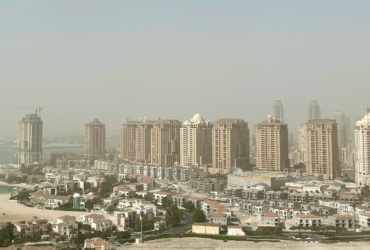 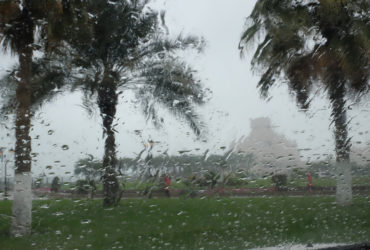 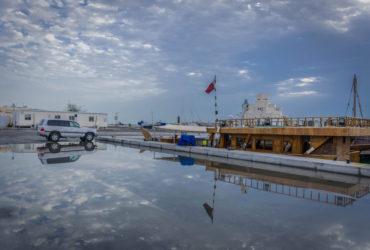 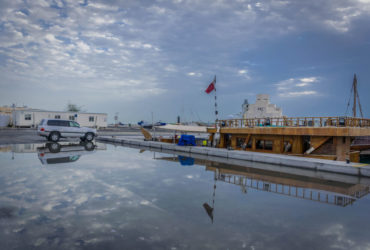 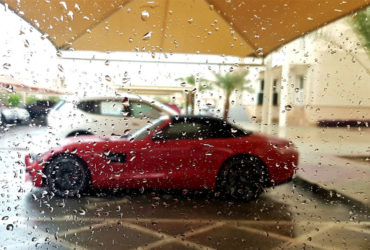 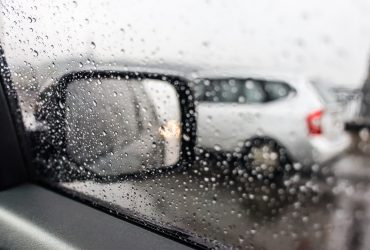