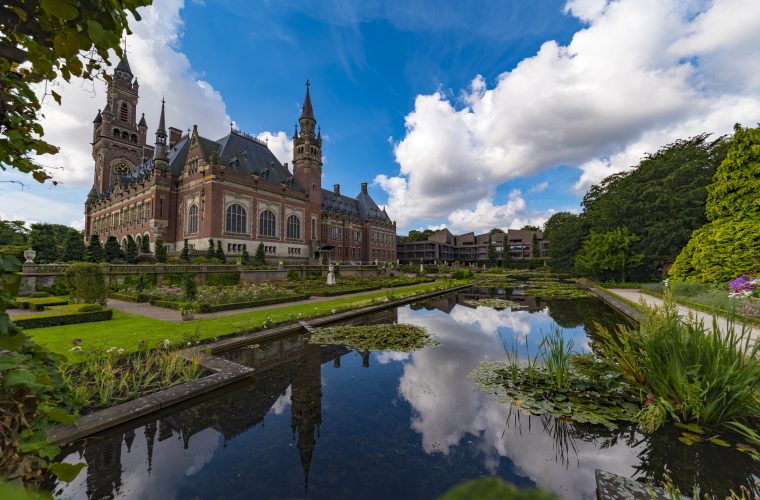 On 27 June 2018, the highest court of the United Nations began the hearing of a lawsuit by Qatar against the United Arab Emirates (UAE) for "discrimination against Qatar and Qatari citizens" during the year long blockade by the four Arab nations of Saudi Arabia, UAE, Bahrain and Egypt.

The lawsuit was filed by Qatar in early June 2018 and accused the UAE for violation of its obligations under the International Convention on the Elimination of All Forms of Racial Discrimination. Saudi Arabia, Bahrain and Egypt have not consented to the jurisdiction of the court, though, according to Doha, UAE has.

According to Al-Khulaifi, UAE’s violations include Qataris having lost their jobs and property in the UAE, students having lost their rights to continue studying at UAE universities, thousands of Qataris unable to go back to the UAE and threatening those who ‘sympathise’ with Qatar during the blockade with prosecution.

UAE representatives will respond to Qatar during a hearing scheduled for Thursday (Source).