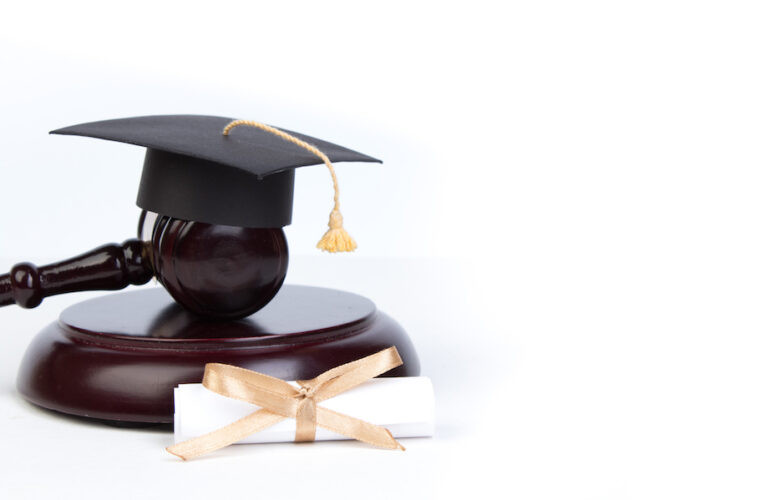 It was announced in an article by Al Sharq on April 19, 2022, that a student was ruled to imprisonment by The Criminal Court for having forged an official document. The forged document was a university degree with a diplomatic stamp.

The verdict declared that the individual will be imprisoned for one year in effect, after which he will be expelled from the country upon completion of the sentence. Furthermore, the forged document and university degree are confiscated and destroyed.

The findings of the Public Prosecution indicated that the accused had worked in alliance with an unknown person who had agreed to assist in the forgery of the official document which was issued by a diplomatic authority abroad. Furthermore, with complete awareness, the forged document was submitted to a government agency for approval.

It was confessed by the accused that he was further assisted by his brother abroad who had aided in the procedures for the forging of the university degree.

While the legal representative indicated that the criminal element was insignificant, the Public Prosecution applied the charges of having forged an official document that uses a diplomatic seal with an intention to be used outside. Hence, the intent of changing the truth for the purpose of its usage was declared as the criminal intent in the scenario.

Furthermore, the Department of Counterfeiting and Forgery proved that the two stamps on the university degree were indirect transmissions of forged fingerprints that were executed using a color printer medium, and not original stamps as should be.

The Al Sharq article stated that the penalty issued was aligned with modern criminal policy to ensure ulterior objectives were achieved; however, the decision also took into consideration the young age of the offender and the absence of any previous criminal record. It was also taken with an understanding of the seriousness of the offense and the overall impact on society given the violation of law committed in full capacity by a person.

It was also stated that the verdict is a response, retribution or a means of prevention to any such incidents to be committed; thus, the punishment must be issued. This is in place to ensure people are conscious of their choices and remain committed to the limits of the law with an understanding that there are repercussions for the one that deviates.