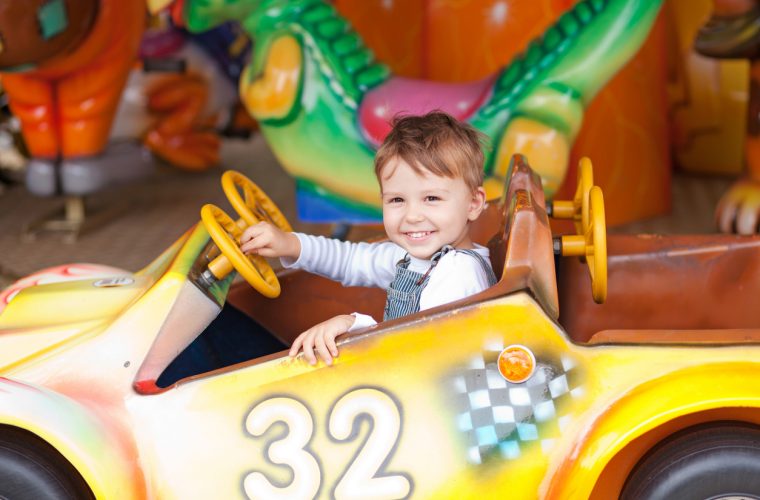 Residents and visitors will get to experience “the most unique Entertainment City” this year with an array of sports and interactive activities for all ages, organisers of the Qatar Summer Festival (QSF) 2017 have said.

The Qatar Tourism Authority (QTA), in partnership with QSports, brings back the Festival’s centrepiece at the Doha Exhibition and Convention Centre with new activities for families and children.

“The theme this year is more active and interactive, we are supporting Qatar’s National Sports Strategy on having activities that people can engage with,” she stressed.

The City, which will run from the first day of Eid al-Fitr to September 5, features 87 games across 11 categories, in addition to several entertainment shows and sports activities such as the three-on-three basketball competition on a half court.

A slam dunk team is expected to perform at the Festival at the City.

Echoing the statement of Shahbik, he said it is the first time that they brought a custom-built inflatable obstacle course to Qatar, apart from other exciting games and activities such as the Timba cars, Bricklyn Lego, and a paintball shooting range, among others.

“The City is in its fourth year and this is the most unique Summer Entertainment City we have ever seen,” Ahmed stressed. “The whole concept of this City is to be active, all the games that you see involve some kind of physical exertion, that is why we changed the concept this year where people are more active, and there is something for everyone.”

To add thrill and excitement, extreme sports enthusiasts will have the opportunity to showcase their talents at the XTork Extreme Rebels section, which is dedicated for BMX riders and skateboarders.

Ahmed said they will also teach visitors to play these “challenging games” besides the chance to witness some of the acrobats and exhibitions by some players.

The City also has a stage for live entertainment shows, food court and pop up shops.

The City will be open from 2pm to 11pm daily, and the entry ticket price is QR15.

A day pass is priced at QR150 while individual game prices range from QR5 to QR50.