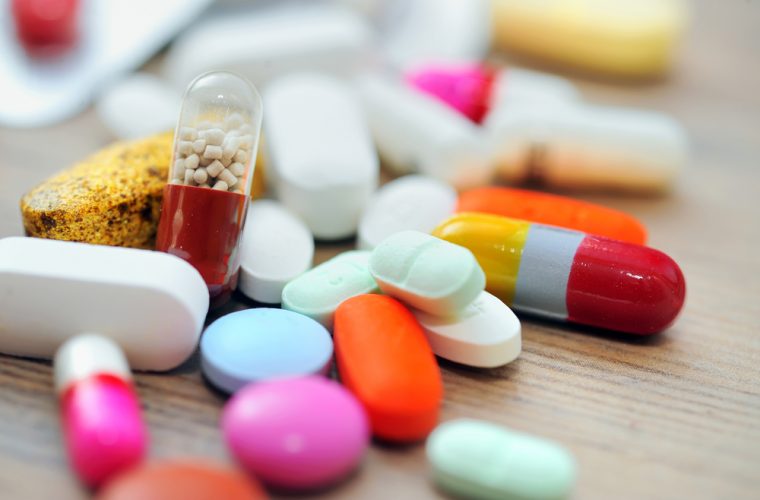 Prices of some medicines will be unified by the GCC countries by October this year, according to a senior official of Kuwait’s health ministry.

The idea is to bring prices of medicines down in those GCC countries where they are quite expensive. The unification of prices of some 2,500 medicines imported by GCC states is being implemented in phases, says the assistant undersecretary of the Kuwaiti ministry.

“We are ready to launch the first phase in October 2014,” Dr Umer Al Syed Umer told the local Arabic daily, Al Rai (The Opinion). He, however, clarified that prices of medicines been selected for unification will remain the same only until their arrival at the ports of entry. Then the government of each country will decide how much profit margin is to be kept by sellers, so prices will in reality vary as far as the end-user is concerned.

Umer said in some GCC countries the profit margin of sellers was up to 55 percent while it was 40 in other countries.

Saudi Arabia is the biggest market for medicines and is 15 times bigger than some of its GCC peers. So medicines are comparatively cheaper there. They are most expensive in Bahrain because it is a small market, said Umer. In Kuwait, medicines are quite expensive.

Umer pointed out that a GCC-wide committee set up to formulate and unify pricing policy for medicines had drawn up a list of 2,500 medicines whose prices are to be unified. He said as far as his country was concerned, it imported medicines from Europe, the US, Japan, India and Egypt.

Talking about fake medicines, he said this was a concern the world over so the GCC region was no exception. Most fake medicines were sold online, he said. “World Health Organisation (WHO) is, therefore, warning people not to buy medicines online.”

Umer said in his country strict monitoring by the health ministry of imported stocks at the ports of entry and sales outlets had made sure that fake medicines didn’t enter Kuwait. He is Assistant Undersecretary for Medicines and Medical Equipment Affairs in the Kuwaiti ministry.