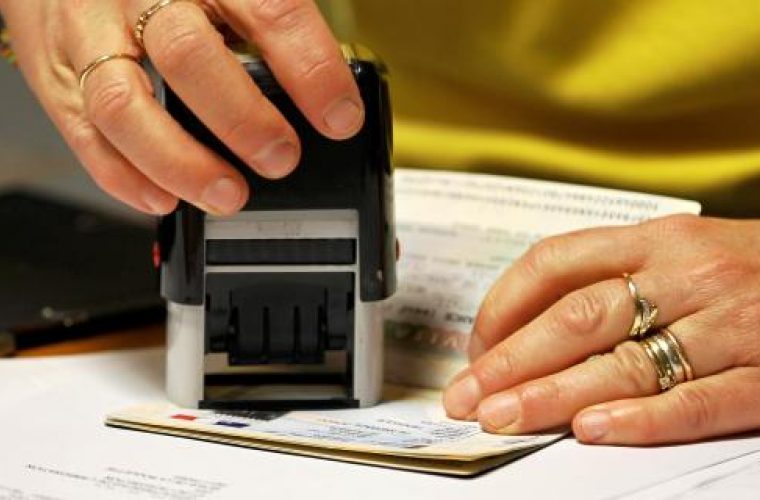 This will be done on an experimental basis for security reasons and later, nationals of some 35 countries, many from the Arab bloc, will be able to enjoy the privilege. The idea behind a joint entry visa scheme for the six member states is to boost tourism in a big way.

This was disclosed by a senior official in Kuwait yesterday, Saudi Arabia-based news website Aliqtesadia.com reported.

Sameera Al Ghareeb, Assistant Undersecretary at Kuwait’s Ministry of Commerce, however, said one should not expect that the system would be implemented soon.

“Not even by next year,” she said, adding there are formalities to be completed and the ministries of interior of member states have to look into security aspects before clearing the proposal.

One of them is to introduce a unified tourist visa regime for the member states. “This authority (of issuing tourist or any visas) is with the interior ministry of a member state,” said Al Ghareeb.

The interior ministries will look into security issues and see how they could possibly allow the issuance of such visas. Rules for issuing joint visa would likely be framed by the GCC tourism committee. However, all recommendations are being forwarded to the GCC Secretariat-General for approval. It is likely the secretariat would make slight amendments before ratifying them, which is expected by October 22, Al Ghareeb said.

She said GCC tourism ministers who recently met in Kuwait discussed the prospects of huge revenues flowing in once the joint entry visa scheme is introduced.

They agreed that instead of member countries issuing separate visas, there should be a joint entry visa system for tourism promotion which could be very effective. “However, for security reasons, it was decided that expatriates in the region should be targeted as beneficiaries first and then the scheme should be extended to cover nationals of 35 countries, many of them Arab.”

Expatriates with valid residency permit of a GCC state would be issued a unified visa so they could visit other member states, said Al Ghareeb.

The tourism promotion committee should be encouraged, she said.

“The ball is now in the court of the interior ministries of member countries and the tourism authority in each country will be pursuing the joint entry visa proposal with them,” she added.