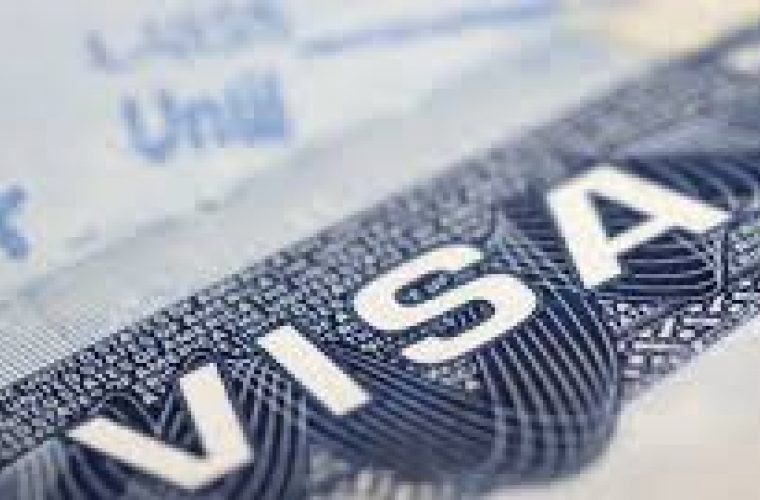 A unified visa for the six member states of the Gulf Cooperation Council (GCC) may be available from the middle of next year, a newspaper from Saudi Arabia reported quoting GCC officials.

The GCC General Secretariat is working on the ambitious proposal to introduce the visa that would allow foreigners to visit all GCC states, more or less similar to Europe’s Schengen visa, the Arab News reported.

“The unified GCC visa could soon become a reality following the meeting of the GCC tourism ministers in Oman last week,” the paper quoted a Gulf official.