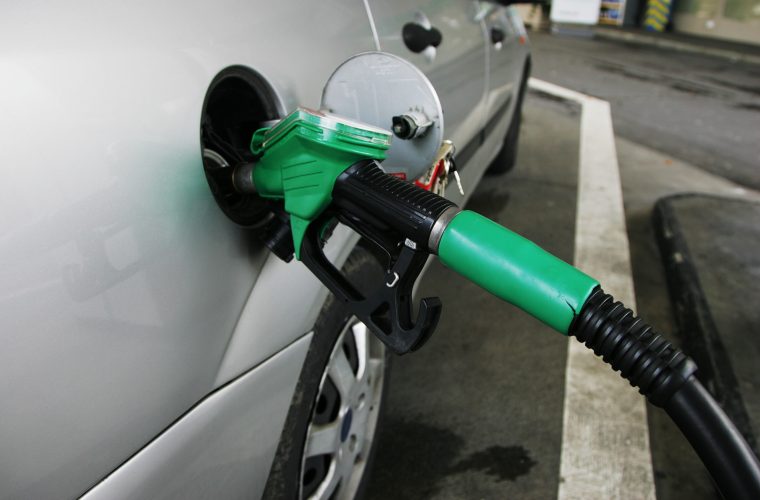 The authorities concerned in the GCC states are taking a closer look at the possibility of unifying the prices of petroleum products in the region. Studies are continuing to assess the feasibility of price unification.

GCC oil ministers are expected to meet in Kuwait next week and discuss the price unification issue along with other subjects on the agenda.

This will be the 33rd meeting of the Petroleum Cooperation Committee of the GCC to be held in Kuwait on Thursday, Qatar News Agency (QNA) reported yesterday.

The meeting is likely to discuss the possibility of unifying the prices of petroleum products in the GCC region, said QNA.

A day earlier, on Wednesday, undersecretaries of the oil ministries from the six GCC countries are slated to meet in Kuwait to make preparations for the ministerial meeting.

The rates of petroleum products in the oil-rich GCC countries vary sharply.

They are the lowest in Saudi Arabia and the highest in the UAE.

It is the cheapest in Saudi Arabia, at 55 halala per litre (100 halalas make one Saudi riyal. One US dollar equals 3.7507 riyals).

In Oman, a litre of petrol costs 151 baisas, roughly 1.51 UAE dirhams (A thousand baisas make an Omani riyal and one US dollar equals 0.3849 Omani riyals).

In Qatar, a litre of super petrol is available for QR1, while the price of premium petrol is 85 dirhams (one US dollar equals 3.65 Qatari riyals).

Diesel prices also vary in the GCC countries. In Qatar, the price was raised to QR1.50 last May from QR1 per litre.

In Qatar, petrol prices were last revised in January 2011. Until then super petrol was sold for 70 dirhams a litre.

Observers are of the opinion that if the prices of petroleum products are unified in the GCC states, they might be brought on a par with those in the UAE.

The ministerial meeting is also likely to discuss common draft regulations for mining in the region, QNA added.

It is also expected to take up the issue of enhancing cooperation among national oil companies in the region, QNA said.