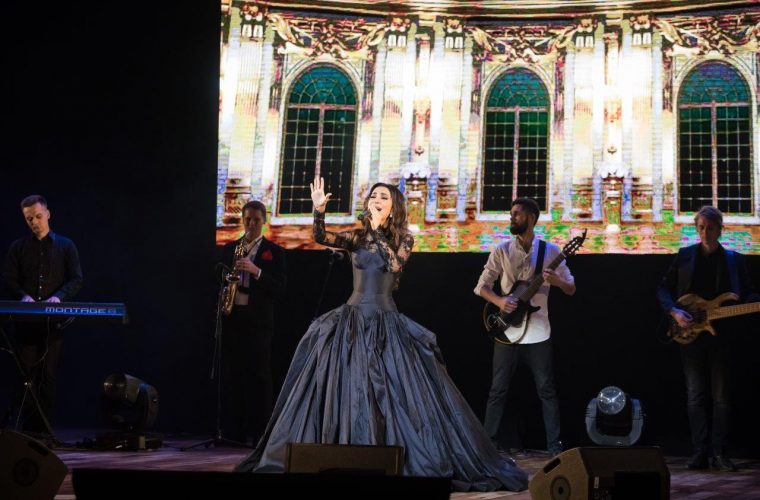 On the 29th of October, culture enthusiasts in Qatar were treated to an unforgettable evening at the Katara Opera House, organised by Qatar Museums, where UNESCO Artist for Peace and the 2018 FIFA World Cup Russia™ Ambassador, Zara, performed several of her hit songs.

The Russian artist, known for her harmonious blend of western and eastern cultures, performed in Doha as part of the Qatar Russia 2018 Year of Culture, the latest edition of Qatar Museum’s (QM) annual Years of Culture program.

The evening was opened with a speech by H.E. the Ambassador of the Russian Federation to Qatar, Mr. Nurmakhmad Kholov, who highlighted the strength of the Qatari-Russian relations and the praised the success of the Qatar Russia 2018 Year of Culture, an initiative designed to deepen understanding between the people of Qatar and Russia through mutual exchanges of arts, culture and heritage.

Performing in Qatar for the first time, Zara commented saying: “At first glance it may seem that our countries don’t have much in common. We are located far from one another, live in different climates and speak different languages. But yesterday I finally understood that Russia and Qatar are united by a common belief in people, by love of art, and the conviction that regardless of race, religion, gender, skin color and citizenship, the goal of each of us is to bring love to this world.”