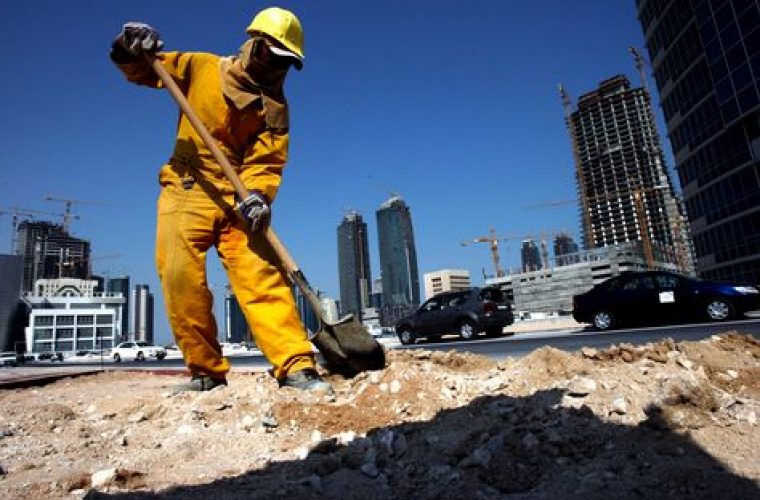 Geneva: Qatar has been urged at the United Nations to abolish the sponsorship system tying migrant workers to employers.

Several of 84 states speaking in the session linked Qatar hosting the 2022 World Cup with the need to reform its laws.

Recommendations, which are not binding, included scrapping exit visas which can prevent immigrant workers from leaving, and legally protecting against what Belgium said was “persistence of violence against women and girls.”

He said “we have seen that there are some helpful recommendations from different countries.”