UN praises Qatar's efforts in leading negotiations on a resolution 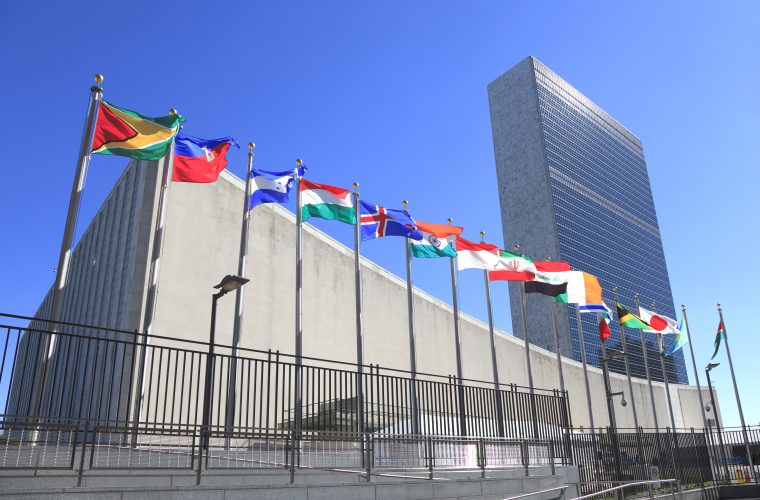 The United Nations General Assembly Thursday adopted, at its seventy-third session, a resolution in which Qatar played a leading role in facilitating its negotiations, as it decided to hold a one-day high-level meeting to mark the 25th anniversary of the Fourth World Conference on Women, which adopted the Beijing Declaration and Platform for Action.

Qatar and New Zealand facilitated and led negotiations on the draft resolution before it was adopted.

Last June, H.E. President of the 73rd Session of the General Assembly Maria Fernanda Espinosa appointed H.E. Permanent Representative of Qatar to the UN Ambassador Sheikha Alya Ahmed bin Saif Al-Thani, and H.E. Permanent Representative of New Zealand Ambassador Craig John Hawke to facilitate and lead consultations with member states that will lead to a high-level meeting on the occasion of the 25th anniversary of the Fourth World Conference on Women.

The 25th anniversary of the Fourth World Conference on Women, which adopted the Beijing Declaration and Platform for Action (BPFA), is set to coincide with the 75th session of the UN General Assembly in September 2020. The General Assembly also decided that the theme of the high-level meeting would be "Accelerating the realization of gender equality and the empowerment of all women and girls".

The General Assembly decided that the meeting would highlight achievements, best practices, gaps and challenges, and that the theme of the seventy-fifth anniversary of the United Nations would be an opportunity to reaffirm the commitment of Member States to multilateralism as a framework to guide all United Nations activities, meetings and conferences in 2020.